When you spend enough time in New Mexico politics, it is easy to be jaded by what is shocking to folks who ALSO deal in politics, but across the country.

So, when the House Judiciary Committee passed HB 132, a cap on loan rates, on Wednesday, Feb. 2nd, it wasn’t just another bill getting passed, it was a “no holds barred” push by Speaker Egolf. Whether you like the bill or not, the process makes New Mexico look like a banana republic.

RGF testified on the bill and watched the process (as described by the ABQ Journal’s Dan Boyd here), but (absent a message from the Governor), Egolf attached an appropriation to the bill. That appropriation was then removed from the bill, but not before it began moving through the process. One might expect the Gov. to veto the legislation on the principle of executive power alone, but we will have to wait on that.

As if that wasn’t shady enough, knowing that Judiciary was a tough committee, the Speaker added a new member to the Committee (Democrat Rep. Deborah Armstrong), just in time for the hearing in order to tilt the balance in favor of Democrats.

It is perhaps not surprising that a member of Egolf’s own party (Democrat Rep. Miguel Garcia) had some strong words for Egolf recently. 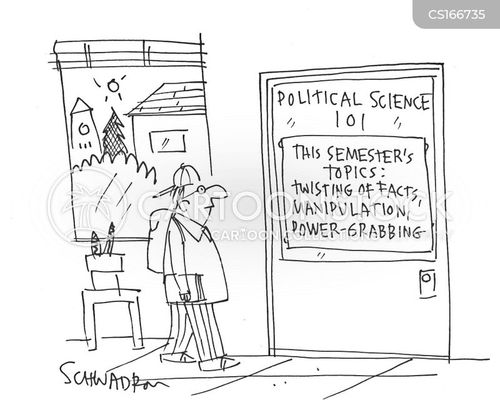