In Daniel Chacón’s recent article in the Santa Fe New Mexian, he alleges that members of Governor Michelle Luan Grisham’s administration have private messaging apps on their government-issued cellphones.

I’ll call your bet, and raise you: it’s not just the staff of the executive branch, it’s dozens of state agencies. They are using encrypted messaging platforms: and they’re also enforcing the automatic deletion of messages after 24 hours.

I grew suspicious in the aftermath of the Searchlight New Mexico report on the Children Youth and Families Department (CYFD). The report was solid, but left some loose ends that needed tidying up. Specifically, I had questions about the official Document Retention Guidance and how it was developed.

The document itself is disturbing. The bottom line is that the administration allows any employee to “delete any text message that is a routine communication and is not ‘required to control, support or to document the operations of government.’”

This record deletion allowance is antithetical to the principles of transparent and open government. Aren’t all routine communications necessary to document the operations of government?

Several official public records requests were submitted to a number of state agencies to ascertain the origins of this document. Eventually, we came across another interesting piece of documentation, from New Mexico’s Department of Information Technology (DoIT). This is the agency responsible for deployment of resources like Microsoft Office and the corresponding productivity suite.

This email was a directive coming from the executive branch. Certain configuration changes were being implemented that would affect the Teams chat functionality. Microsoft Teams is a business communication platform that allows employees to instant message each other. Teams is currently utilized by over a dozen state agencies, including CYFD and DoIT.

New configuration changes included a policy that all Teams chat messages would be deleted after 24 hours.

Chacón reports that Nora Meyers Sackett said “only one of the staffers has sent a message on such an app”. I can’t contest the validity of this statement, pertaining explicitly to Signal and Whatsapp. However, I can say that numerous state agencies are using Microsoft Teams, which is essentially just another messaging app by a different name.

Sackett and others routinely delete text messages. I requested all the text messages that Sackett sent or received during the month of April 2021. The official response, from an attorney with the governor’s office: “We have conducted a search of records maintained or held by the Office of the Governor and we have located no records responsive to your request.”

By the time I submitted my public records request the records were already deleted. Since then, I have been submitting new records requests daily, requesting all the text messages sent by Sackett for the previous 24 hour period.

Daniel, it’s worse than either of us could have imagined. State agencies are still using encrypted messaging platforms and the administration is encouraging periodic destruction of documents by redefining records classifications and subjecting these newly classified records to document retention periods that facilitate their automated deletion with alacrity. 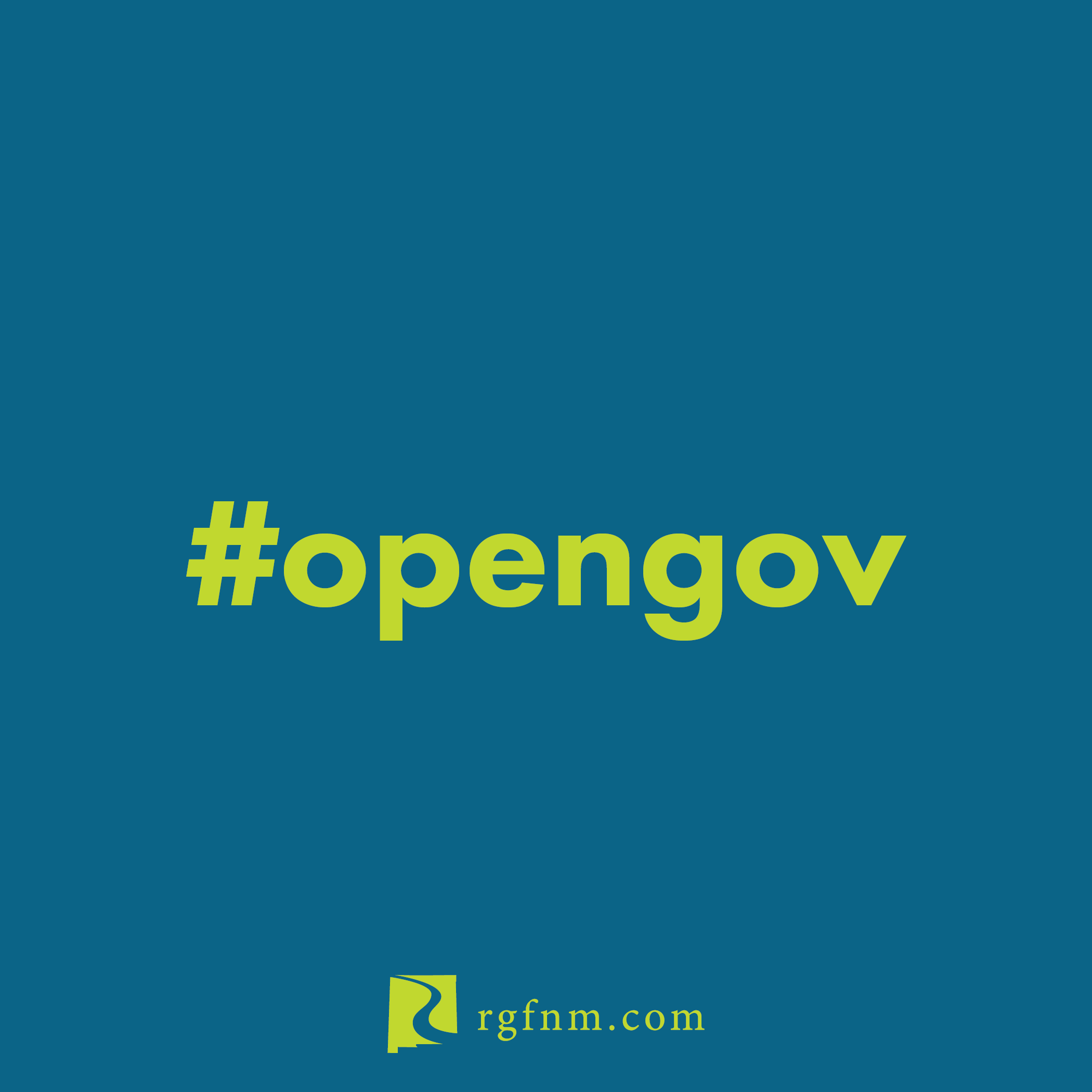