You may have read reports from a few months back stating that the federal Food and Drug Administration had “killed” vaping through the imposition of new regulations. Here’s one article on the subject. It’s true, if their plans are allowed to move forward, an un-elected group of bureaucrats will be placing unnecessary regulations on an industry that will likely result in more people smoking and the dramatic reduction in the far-healthier alternative known as “vaping” or e-cigarettes.

The “good” news (such as it is) is that Congress can push back against the “anti-vaping” crusaders at the FDA. change the 2007 predicate date, which would permit products currently being used by consumers to quit smoking to continue to be sold.

Don’t believe me that vaping is healthier than cigarettes? As Matthew Myers of the Campaign for Tobacco-Free Kids put it, “Responsibly marketed and properly regulated, e-cigarettes could benefit public health if they help significantly reduce the number of people who smoke conventional cigarettes and become sick and die as a result.” He further argued that if properly regulated, “I don’t think there is any doubt that there would be a reduction in harm,” from smokers who switched to e-cigarettes. 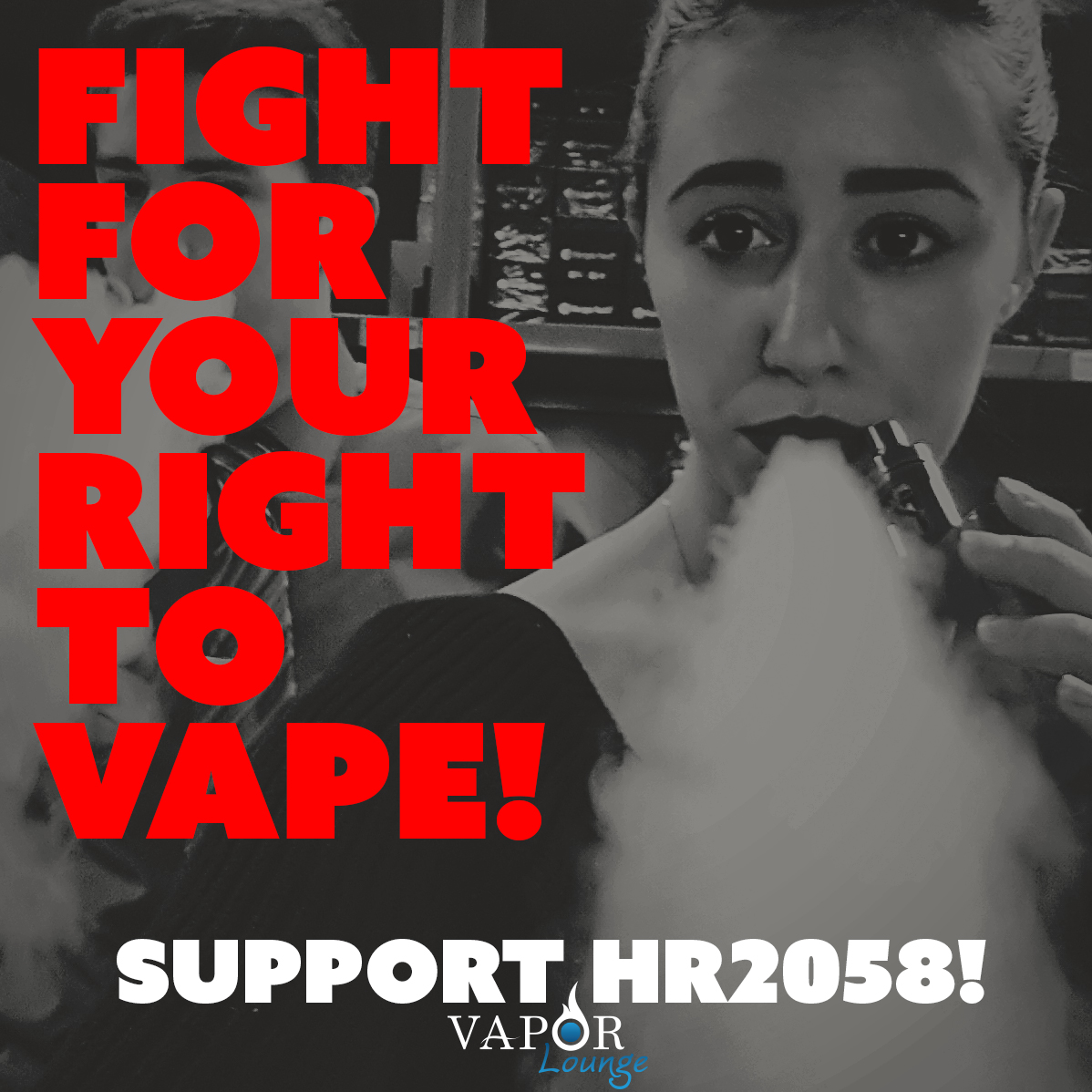