With the Foundation preparing for the 2020 legislative session, we haven’t been as focused on local policy issues like the proposed Route 66 Visitors Center on the Western edge of Albuquerque.

Thankfully, the Albuquerque Journal’s editorial board has been looking out for the taxpayers on this latest big-government scheme from the local political classes led by County Commissioner Steven Michael Quezada and City Councilor Klarissa Peña.

Here is the editorial in which the Journal makes several salient points about the proposed $12.2 million project (all tax dollars) which will require tens of thousands of tax dollars every year in operating subsidies.

In true New Mexico fashion, the proposed facility would use taxpayer dollars to compete against private sector (unsubsidized) providers in providing a taproom, banquet center, and  showing movies.

Having traveled Historical Route 66 myself, I have personally visited several of the many museums dedicated to the “Mother Road” that stretches from  Santa Monica to Chicago. Most of those museums seem to be privately owned and managed. Why should local taxpayers be asked to put up millions of dollars for a project that will, if it comes into service, compete with local businesses.

If the City and County want to see more business perhaps they should do a better job of addressing crime, taxes, and permitting problems that make our area relatively hostile to business. Maybe they could just bulldoze the ART project as a bonus!!! 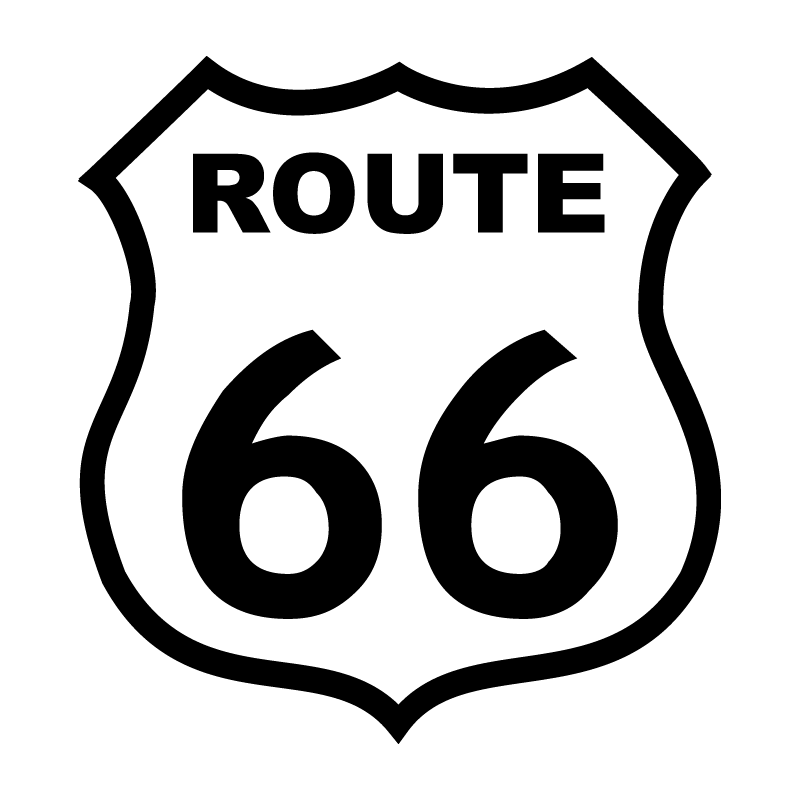 3 Replies to “The ABQ Journal is right about Rt. 66 Visitors Center being a boondoggle”