It’s nothing new to us at the Rio Grande Foundation. Some left wing group or another (in this case ProgressNow) which had an annual budget of over $1 million in 2016 (more than 3 times the size of Rio Grande Foundation’s budget) takes credit for some metric showing how much support and influence they have. See Tweet and images below: 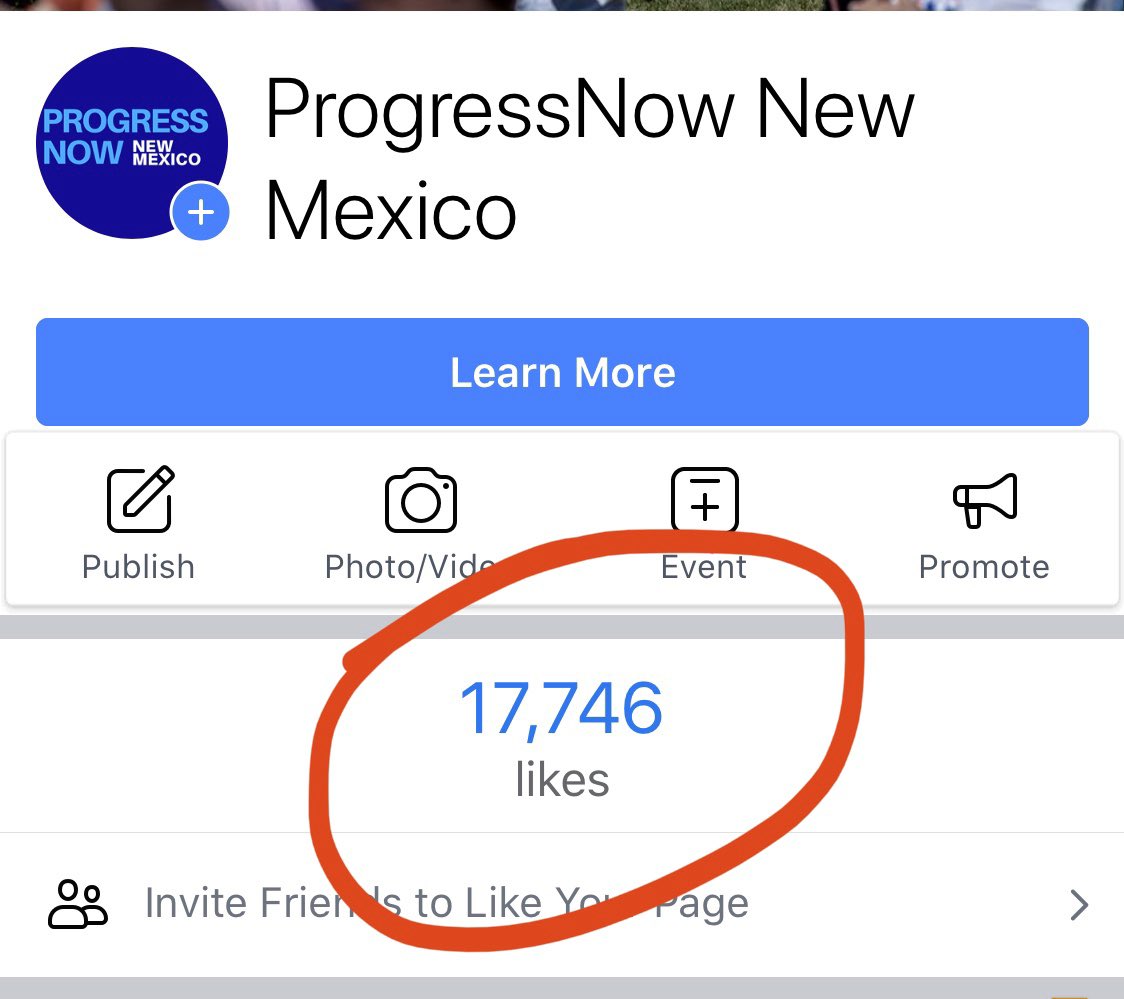 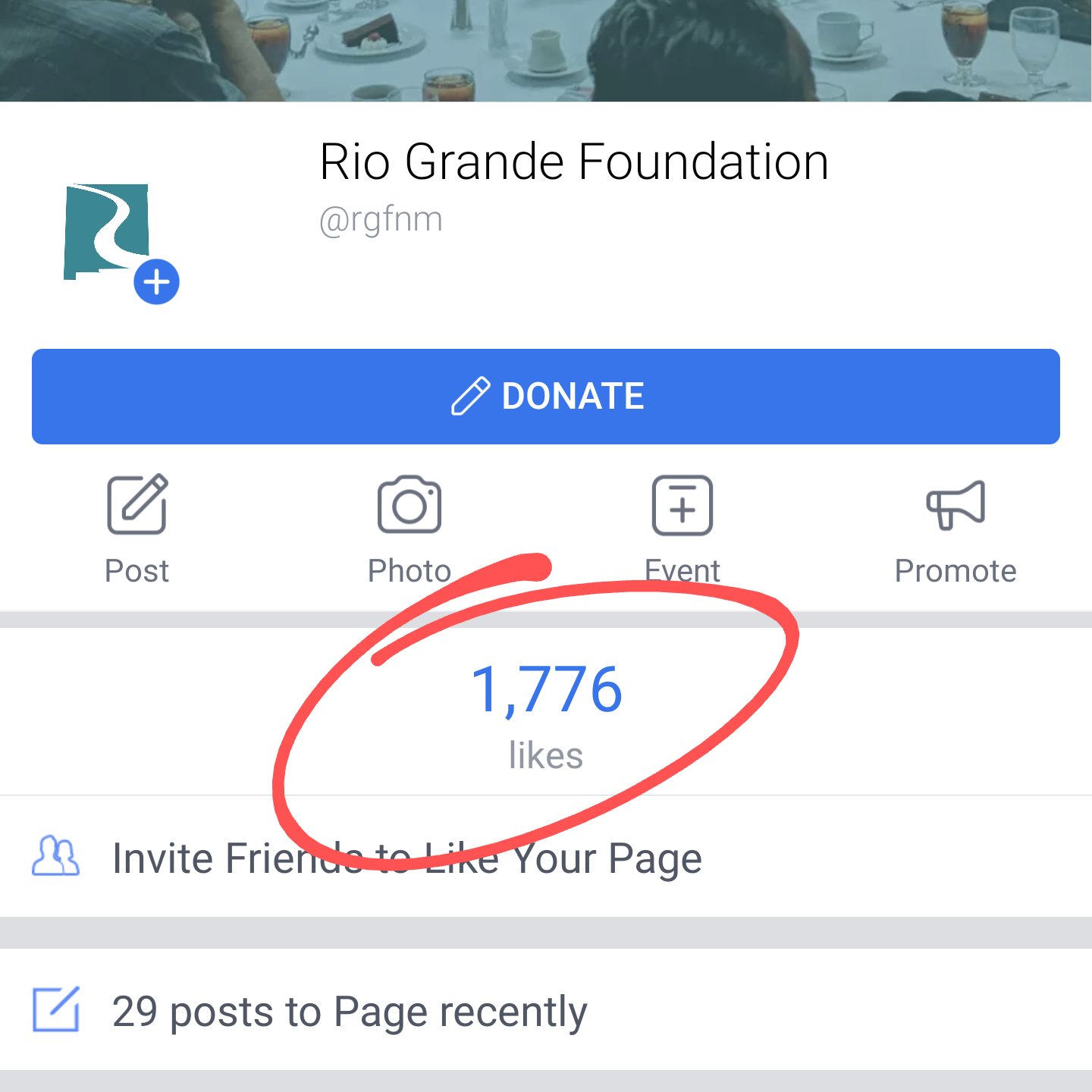 And of course there is also the partisan control by Democrats in this “blue” state. But, when you talk to them about New Mexico’s lousy results and being 50th on the left’s OWN measuring stick (see Voices for Children chart below), you get nothing but a bunch of excuses.

All we can say is follow us on Twitter @riograndefndn and if you’re not on Twitter, sign up. Get involved in the political process. Share RGF emails and information! New Mexico CAN be great, but the definition of insanity is doing the same thing over and over while expecting a different result. 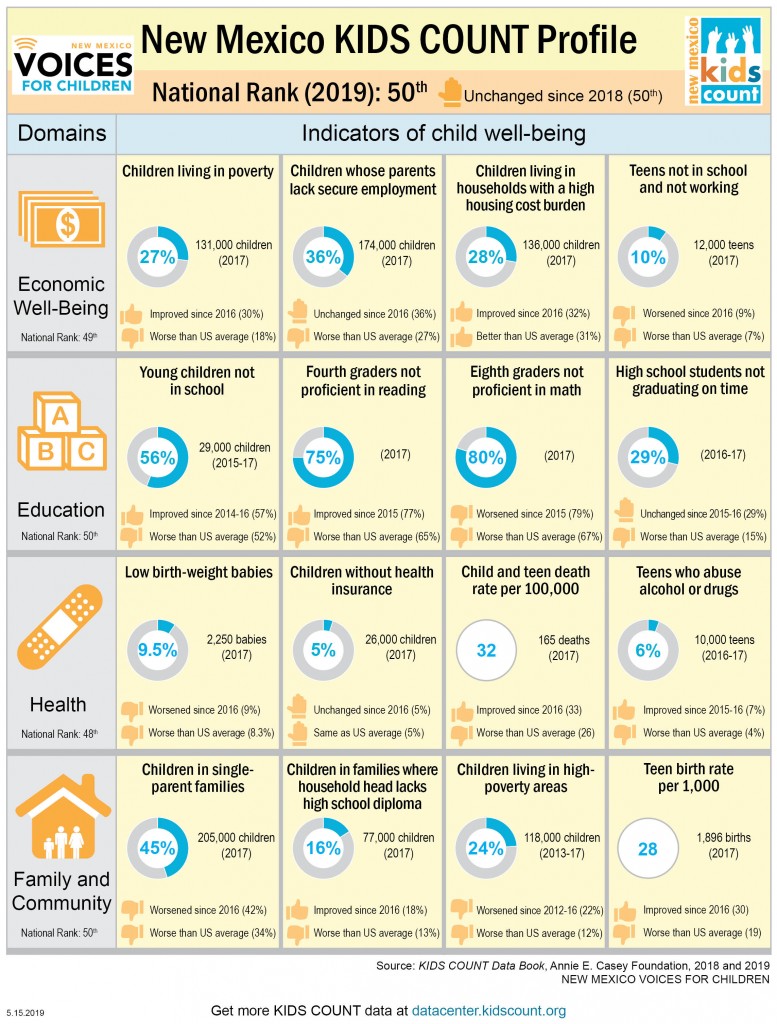 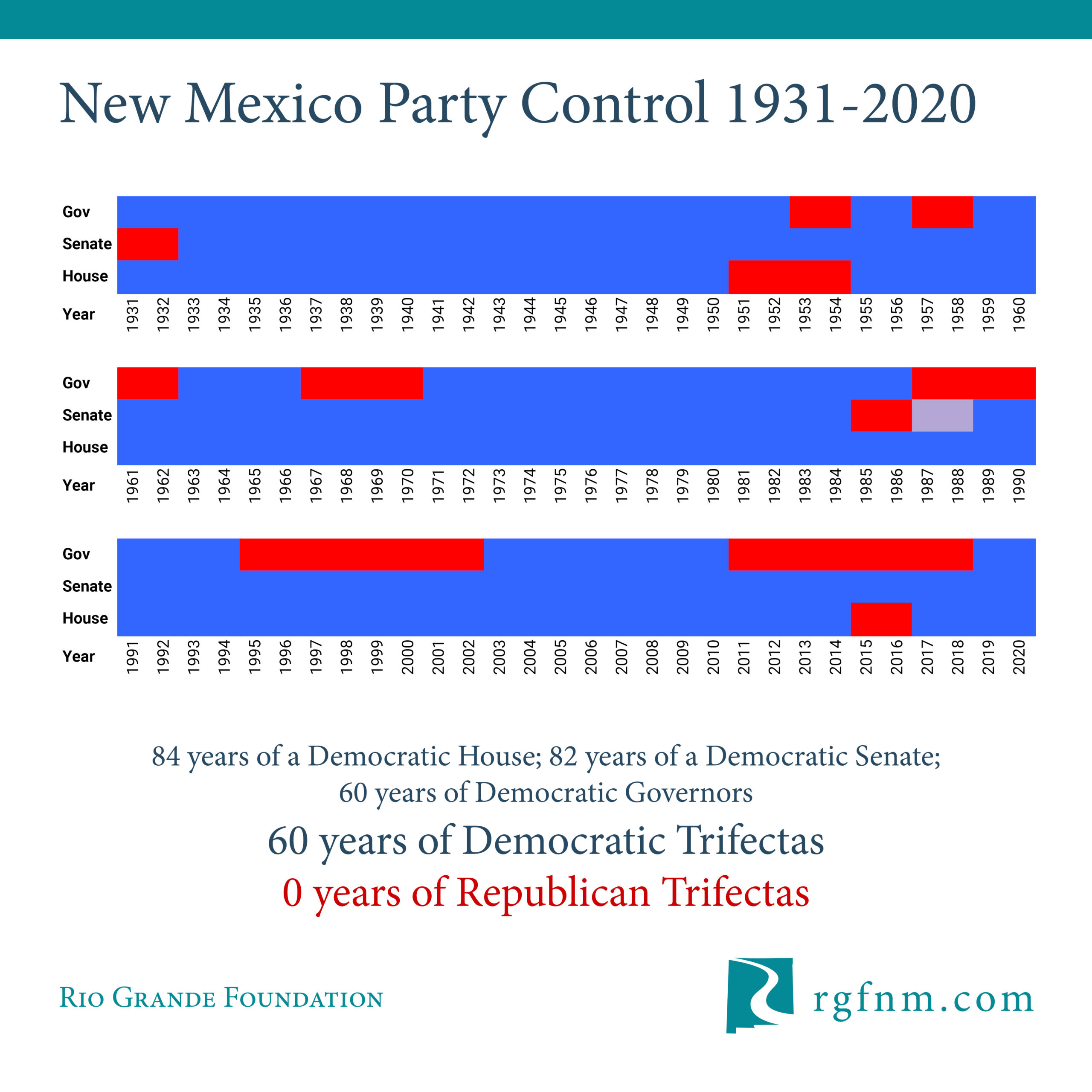