Normally Election Day is the last big political event on the calendar. The defeated lick their wounds and the victors prepare to take office at the start of the New Year. But 2021 is no ordinary year, it is a redistricting year.

That means that (likely) on December 6, the New Mexico Legislature will be meeting to discuss electoral boundaries for Congress, the Legislature, and others bodies. It’s a big job and it can get VERY heated, though with New Mexico Democrats controlling ALL aspects of the process it should be easier (if they don’t overreach by drawing some truly partisan districts).

BUT, we are hearing that some non-redistricting bills could be on the agenda including a bill that failed last session which would mandate “clean” fuels be added to your gasoline. As Rep. Larry Scott writes in this opinion piece, this WILL increase gas prices by at least 17.5 cents per gallon as a starting point.

We’ll be in Santa Fe to fight this and there couldn’t be a worse time for government to FURTHER boost the cost of living. 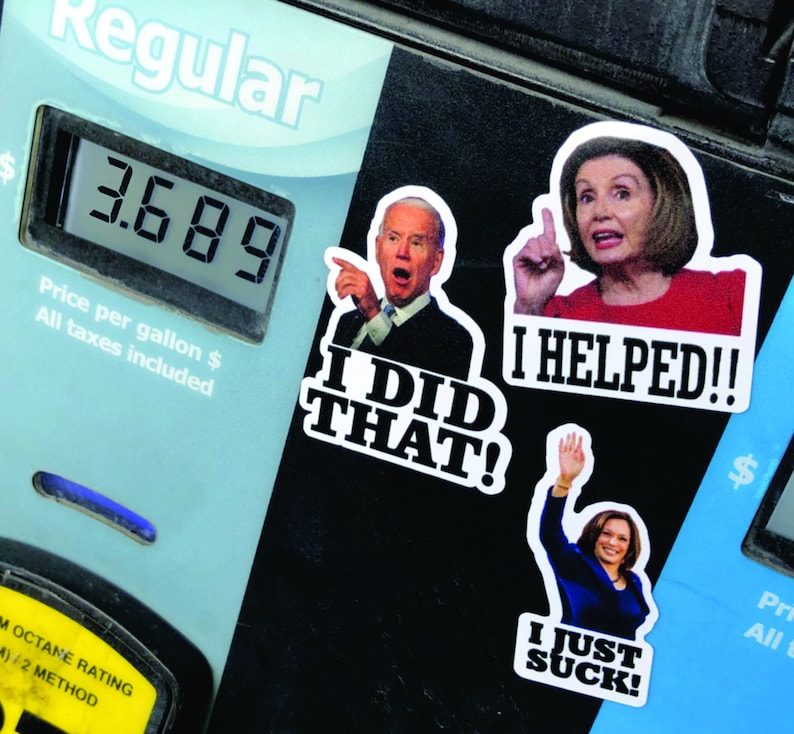 4 Replies to “The Legislature MAY try to raise gas prices THIS December!”