The Rio Grande Foundation is participating in the planning of a unique and exciting event this Saturday to bring attention to the many problems with the City of Albuquerque’s planned “Albuquerque Rapid Transit” system. A transportation expert just analyzed the proposed project and found that it would make traffic along Central worse, not better. 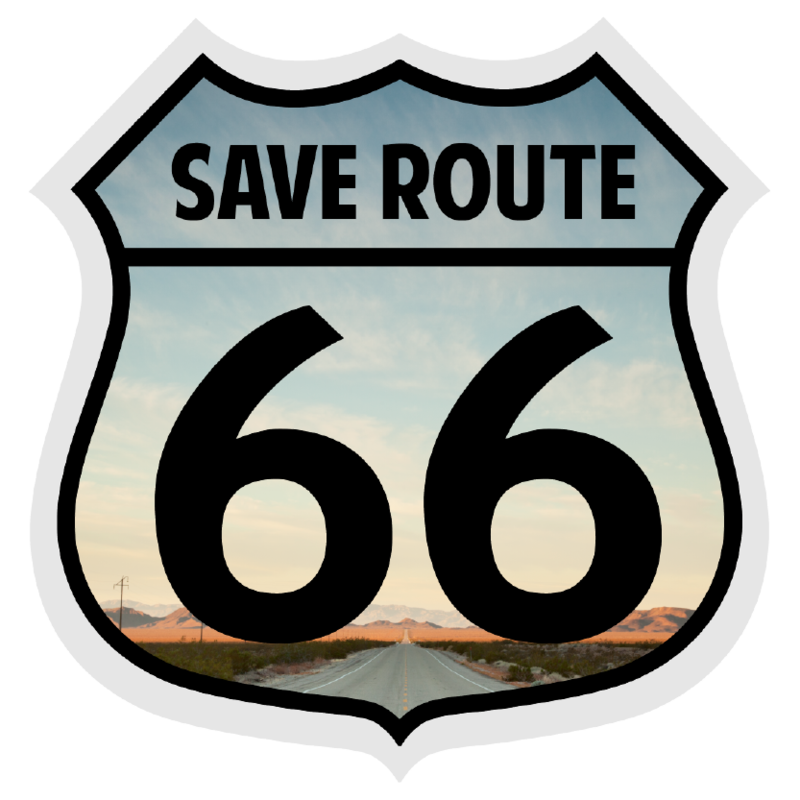 (Albuquerque) Historical Route 66 is arguably the most famous road in the world. Unfortunately, “The Mother Road” is under attack from politicians in Albuquerque who are trying to jam through a new bus that would occupy the center two lanes of Albuquerque’s most famous road for nearly its entire length through town.

Joyce, a vintage car enthusiast and car club member says, “The City of Albuquerque has an obligation to preserve this very important part of our history. Route 66 has played a major role in the economic growth and cultural development of Albuquerque. It still brings tourists from all over the world to experience this iconic road, which carried refugees from the Dust Bowl, military troops and equipment during World War II and the Korean War. Albuquerque residents also travel the road regularly for business and for pleasure; we are proud of our route.”

Larry Rainosek, owner of another Albuquerque landmark, The Frontier Restaurant, voiced the concerns of small businesses along the proposed construction site saying, “This bus will choke small businesses along Historic Route 66 by making parking more scarce, traffic worse, and making it far more difficult to get around by reserving two lanes for bus traffic and eliminating more than 200 left turns.”

Participants are encouraged to sign up to participate at the Facebook page that has been set up for the event [Save Central ABQ], or send an email to rt66cars@gmail.com to let them know you’ll be participating and to receive additional updates and information, and to give Save Central ABQ a call at: (505) 261-7089.