Among the calls for racial unity and reform in the wake of the death of George Floyd there have been serious conversations on the left for what seems like the first time regarding police unions. Free marketeers (especially more libertarian types among them) have long advocated for reform or abolition of police unions and those calls have grown stronger as well.

We applaud New Mexico Rep. Javier Martinez and any other political leader of any party who is willing to seriously explore reforms to government unions that operate under a monopoly and often with little to no accountability.

New Mexico’s Democratic leaders MAY be willing to discuss police unions and that is a welcome development. There is practically zero interest in addressing teachers’ unions, however. 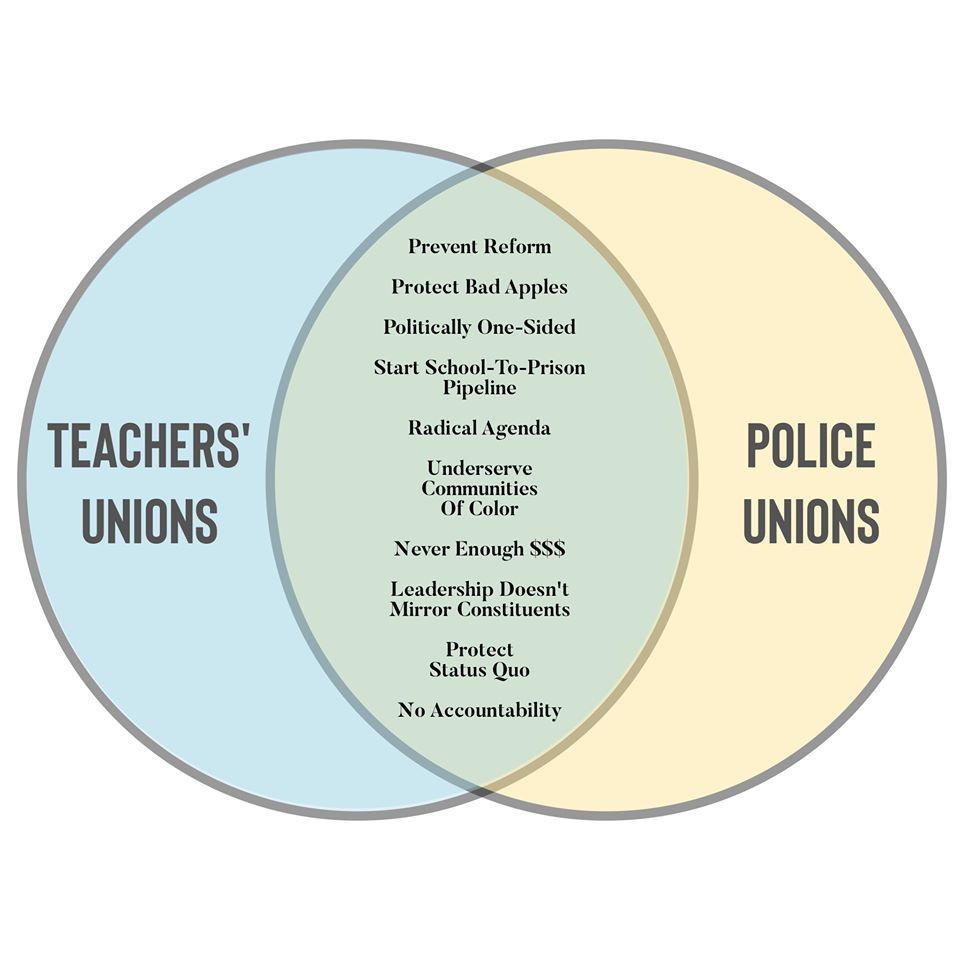