Paul also asks Josh about ObamaCare, guns and the Constitution, and whether President Trump will get to name additional justices to the Court if he wins the election. 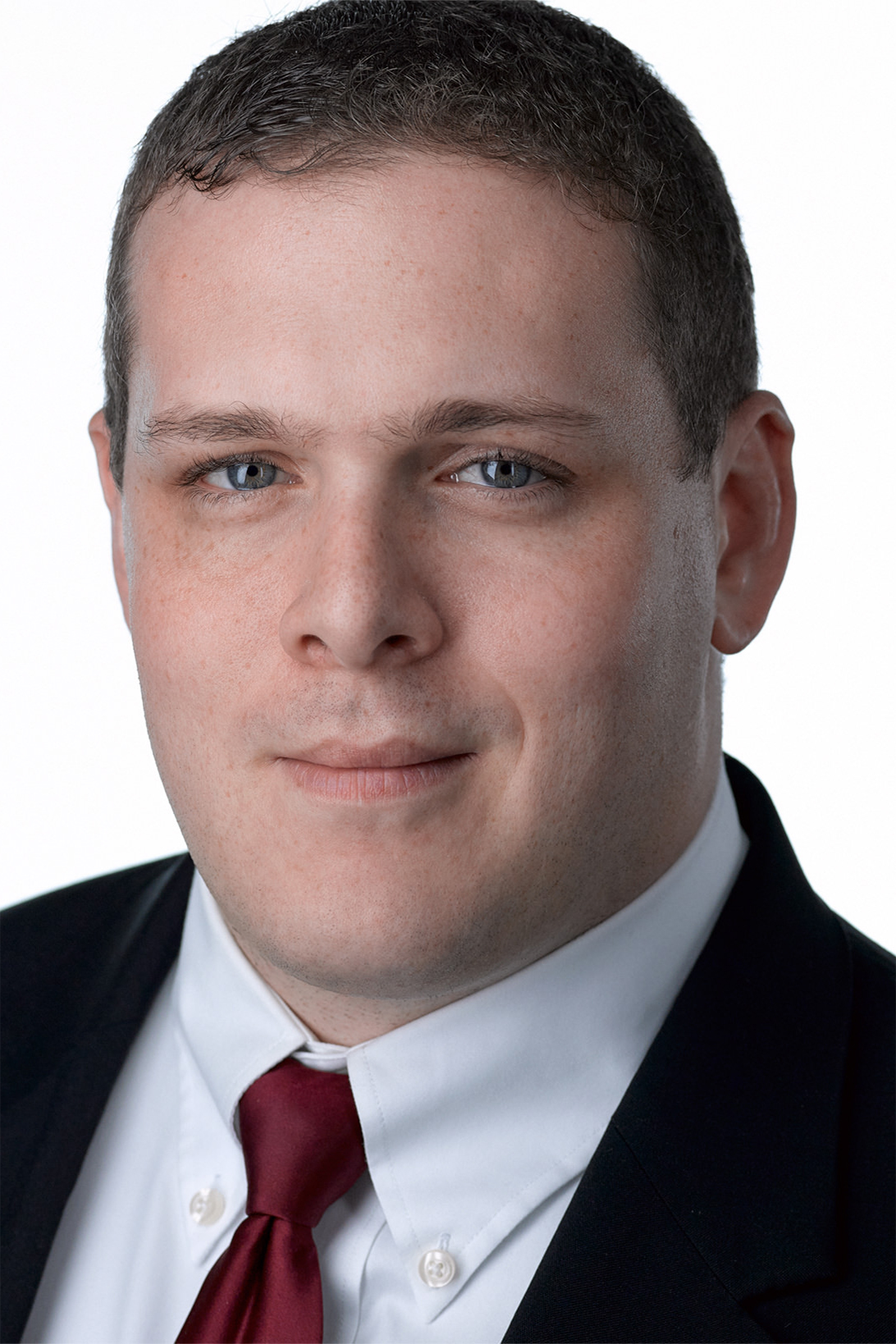