On this week’s episode, Paul sits down with Tom Mullins. Tom is on the Board of the Rio Grande Foundation. He is in the oil and gas industry and resides in the Four Corners area (Farmington). That area of our State has suffered serious economic challenges for more than a decade as natural gas prices have dropped significantly. Worse, they recently were hard-hit by the COVID-19 epidemic with even some of Tom’s family members dealing with the issue.

As if that is not all bad enough there are two significant additional economic threats to the region in the form of the shutdowns from the Energy Transition Act and the Governor’s Methane Rule. Both of those could have further, negative impacts on the already-struggling region.

All is not lost, however, as Tom and Paul discuss there is a potential carbon sequestration plan that could save the Generating Station and with the Virus threatening big cities, the Four Corners with its wide-open spaces could be a more attractive destination for people looking to relocate. Finally, efforts are in the works to bring a rail spur to the area. 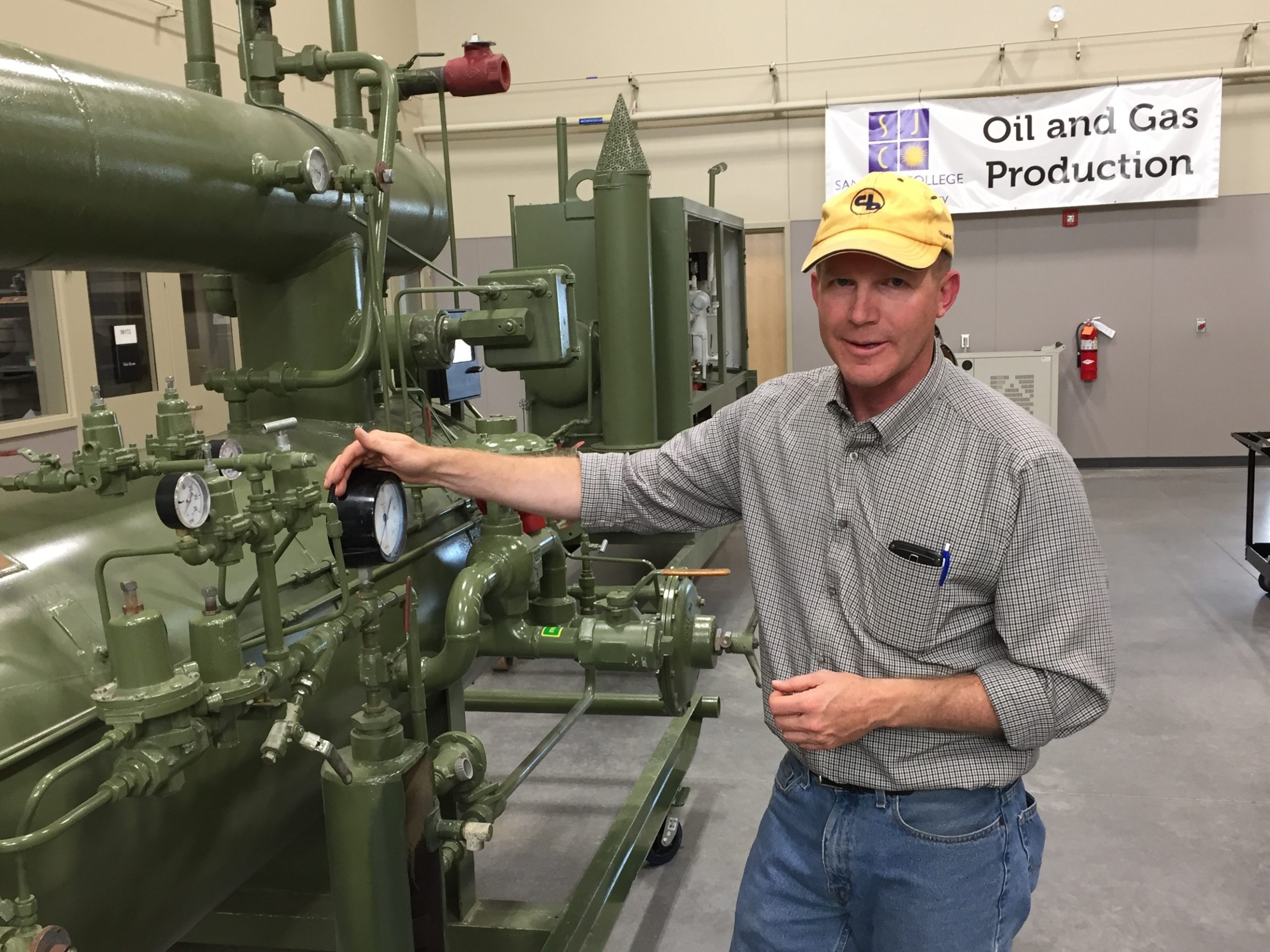