On this week’s interview podcast, Paul sits down with Roswell Mayor Dennis Kintigh. Paul and Dennis discuss the economy of Southeast including the increased economic impact of the old Walker AFB. Dennis is a former State legislator so the two discuss Dennis’ work in the Legislature on limiting film subsidies and they also talk about the big shifts in the Legislature in the recent primary election.

Mostly, however, Mayor Kintigh shares his concerns about the treatment of his part of the State which has not been impacted in the same way as some other parts of the State by COVID-19. 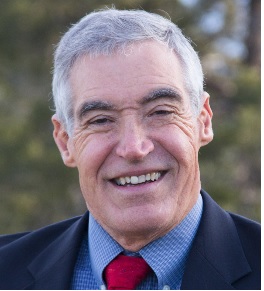