This episode was recorded BEFORE Intel announced a $20 billion investment in Arizona OR lifting COVID 19 restrictions. Those developments reflect the wide gulf in public policy between Arizona and New Mexico.

On this week’s episode, Paul sits down with former New Mexico media personality Larry Ahrens. For decades Larry was a fixture on radio and television throughout our State. Paul and Larry specifically discuss the early days of having Rush Limbaugh on KKOB radio.

Recently, Larry moved to Arizona for a variety of reasons that we discuss during the podcast. We discuss the differences between Arizona and New Mexico and why New Mexico is held back by its political leaders from achieving greater economic and social welfare success. 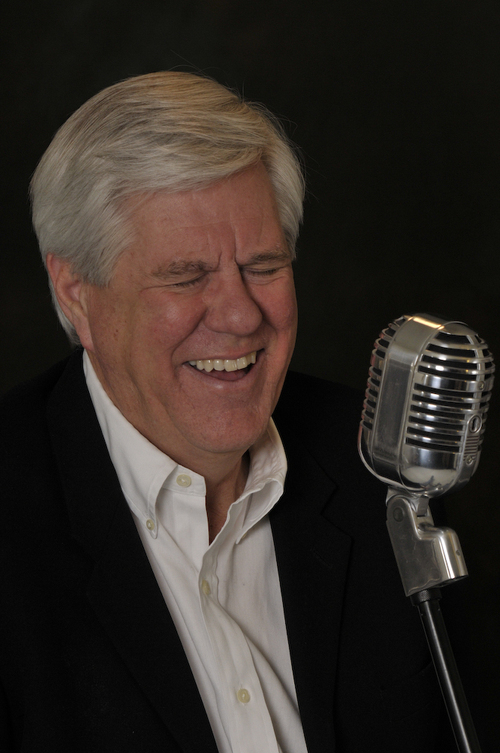