On this week’s interview Paul talks to his old friend Paul Teller. The two Paul’s go back 20 years when Teller was staff director at the Republican Study Caucus, a conservative coalition of House Republicans in Congress. They discuss how the conservative movement has evolved since then and some of the issues and battles that led us to the current moment.

Paul Teller is now Executive Director of Advancing American Freedom, a non-profit led by former VP Mike Pence. They discuss what the organization is doing to advance its goals which include “energy independence.” Teller is in New Mexico for a variety of meetings while Paul is hopeful for a visit/event with VP Pence.

After recording the show Paul Gessing took Paul Teller to one of New Mexico’s authentic restaurants. 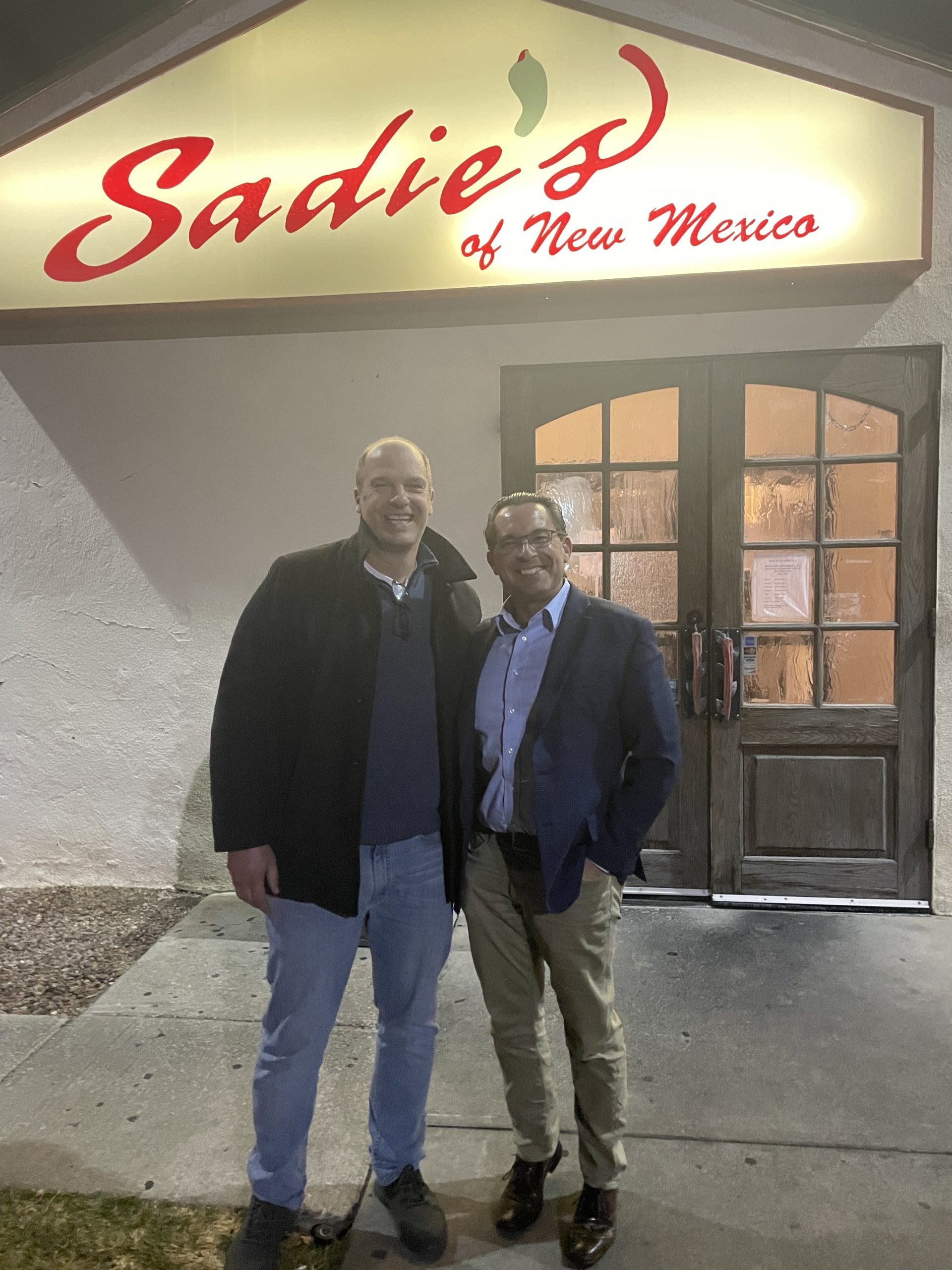