Commissioner Byrd and Paul discuss the role of the PRC and his job as a Commissioner, numerous issues relating to the PRC including the changes made to the Chair position, the Constitutional amendment on the ballot this fall (and why Jeff believes it should NOT be adopted), and numerous aspects of electricity in New Mexico surrounding the Energy Transition Act. 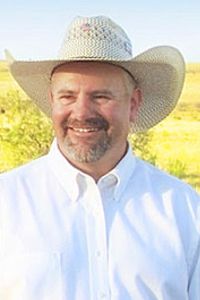