On this week’s interview, Paul talks to Dean Stansel, PhD. Dean is a professor at the Bridwell Institute for Economic Freedom at Southern Methodist University in Dallas. He is the lead author of the Economic Freedom of North America Report for 2021 which is published by the Fraser Institute, a free market think tank based in Canada.

Paul and Dean discuss the meaning of economic freedom and its various components and why economic freedom is a good thing. They also discuss which states and even Canadian provinces and Mexican states are the freest. Finally and most notably, Dean and Paul discuss the report’s findings and New Mexico’s backsliding on economic freedom under Gov. Lujan Grisham. 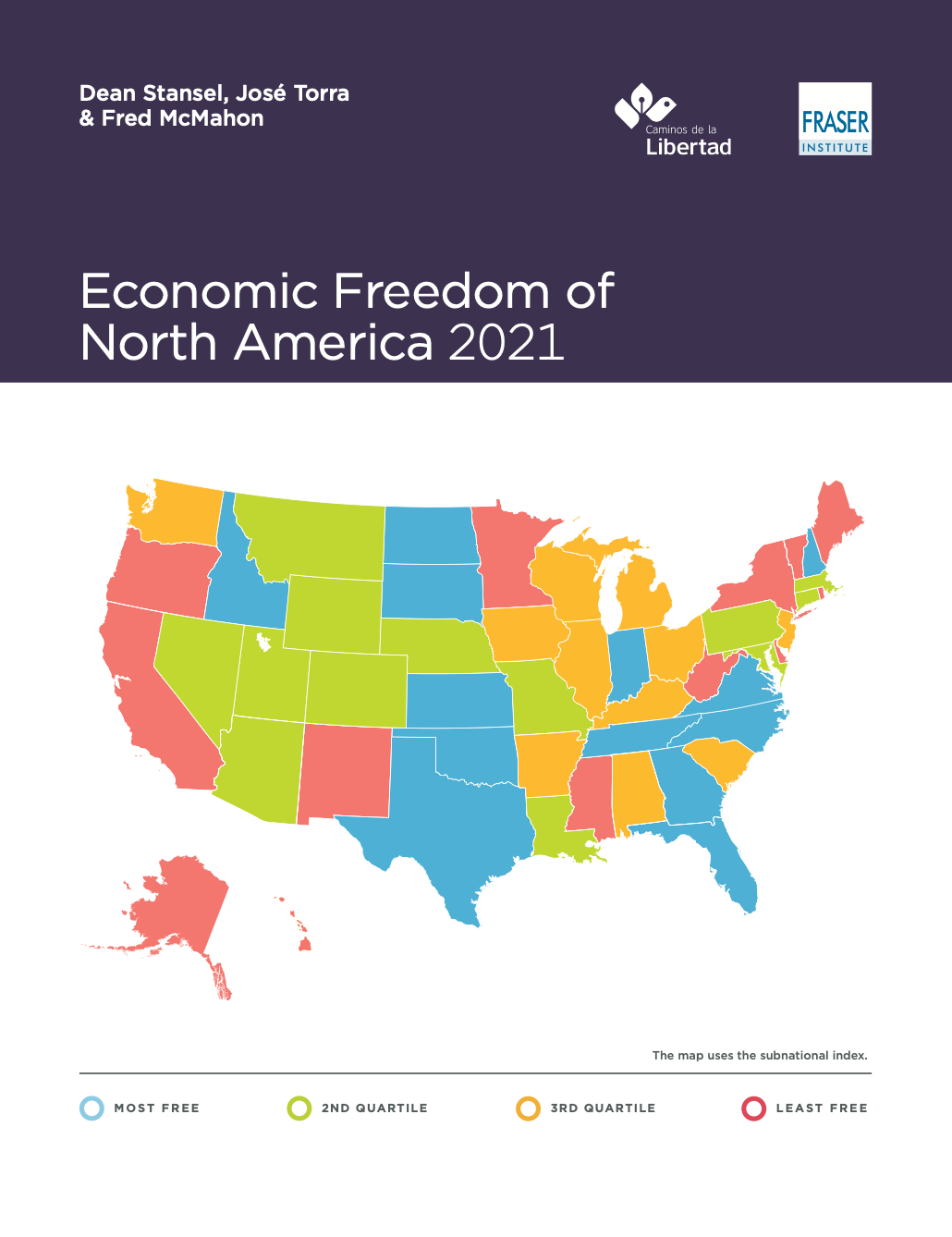