In their quest for a new soccer stadium, the New Mexico United have released a new TV ad. We haven’t seen the ad on local TV yet, but you can see it for yourself in this KOAT 7 story. RGF president Paul Gessing adds a bit of balance to the story near the end.

Aside from the usual claims about “jobs” and civic pride the ad relies heavily on the idea that the ballot measure is a “bond” that doesn’t raise taxes. Of course, that is akin to saying that a family should put all of its spending on a credit card because they aren’t actually spending anything right away.

Bonds require taxes in order to be paid off. In this case it is going to require gross receipts tax revenues. And, other priorities like law enforcement and roads will receive fewer dollars than they otherwise would. Finally, of course, taxes COULD go down in the absent of the stadium. 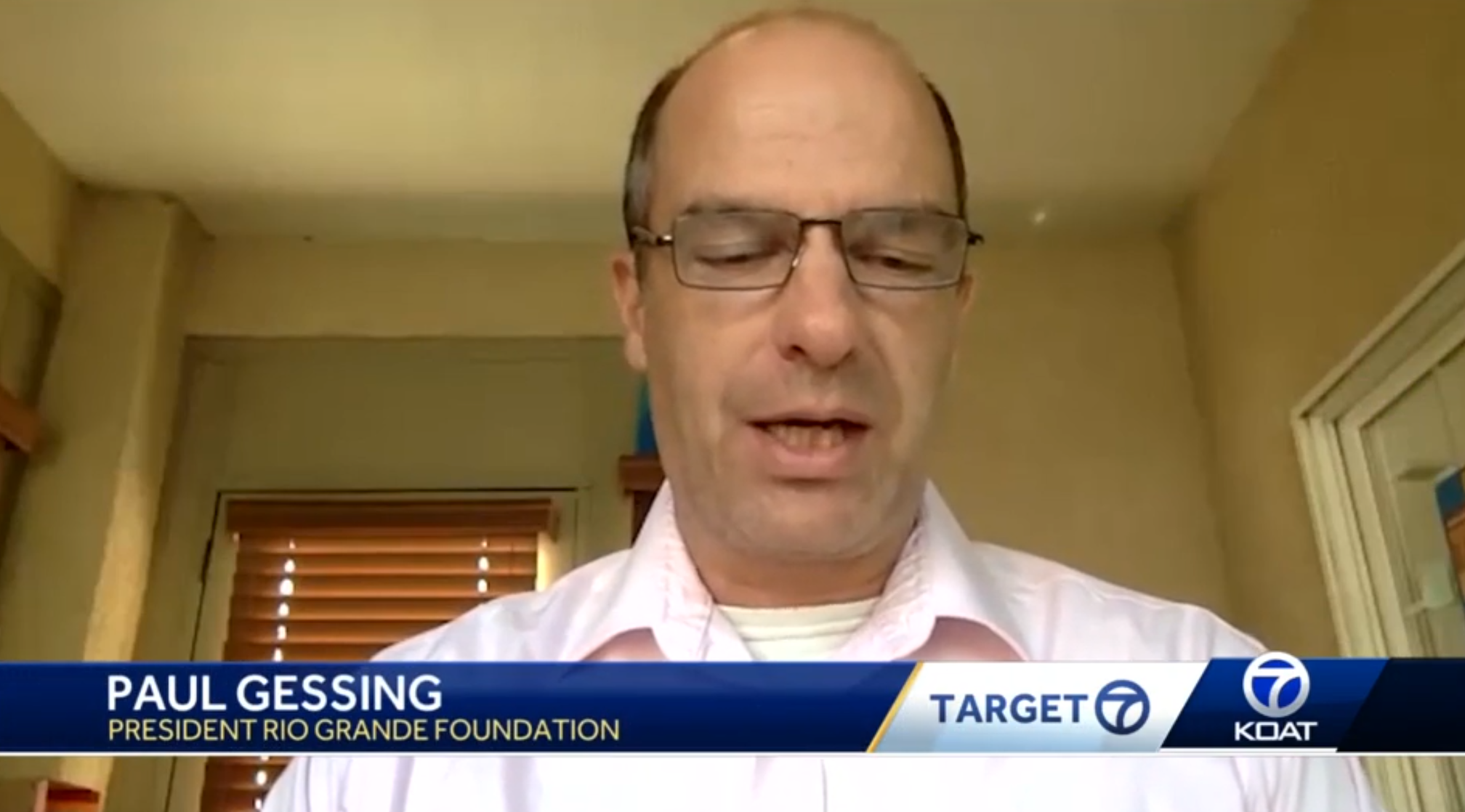