According to KOB 4, the New Mexico United’s proposed stadium locations are as follows:

In reality, while 12th and I-40 is on the extreme north side of downtown, the other 3 are rather close by. And they happen to be in an area of town that is isolated and full of significant numbers of homeless.

This series of photos was taken below the Lead/Coal overpasses over the rail yard on 2nd Street near downtown. Similar situations exist throughout downtown, but these shots are representative of the three of the areas being considered.

Is the Mayor going to clean up this area if elected? Will there be a massive police presence? Will people actually head to any of these unproven and dubious locations at night? 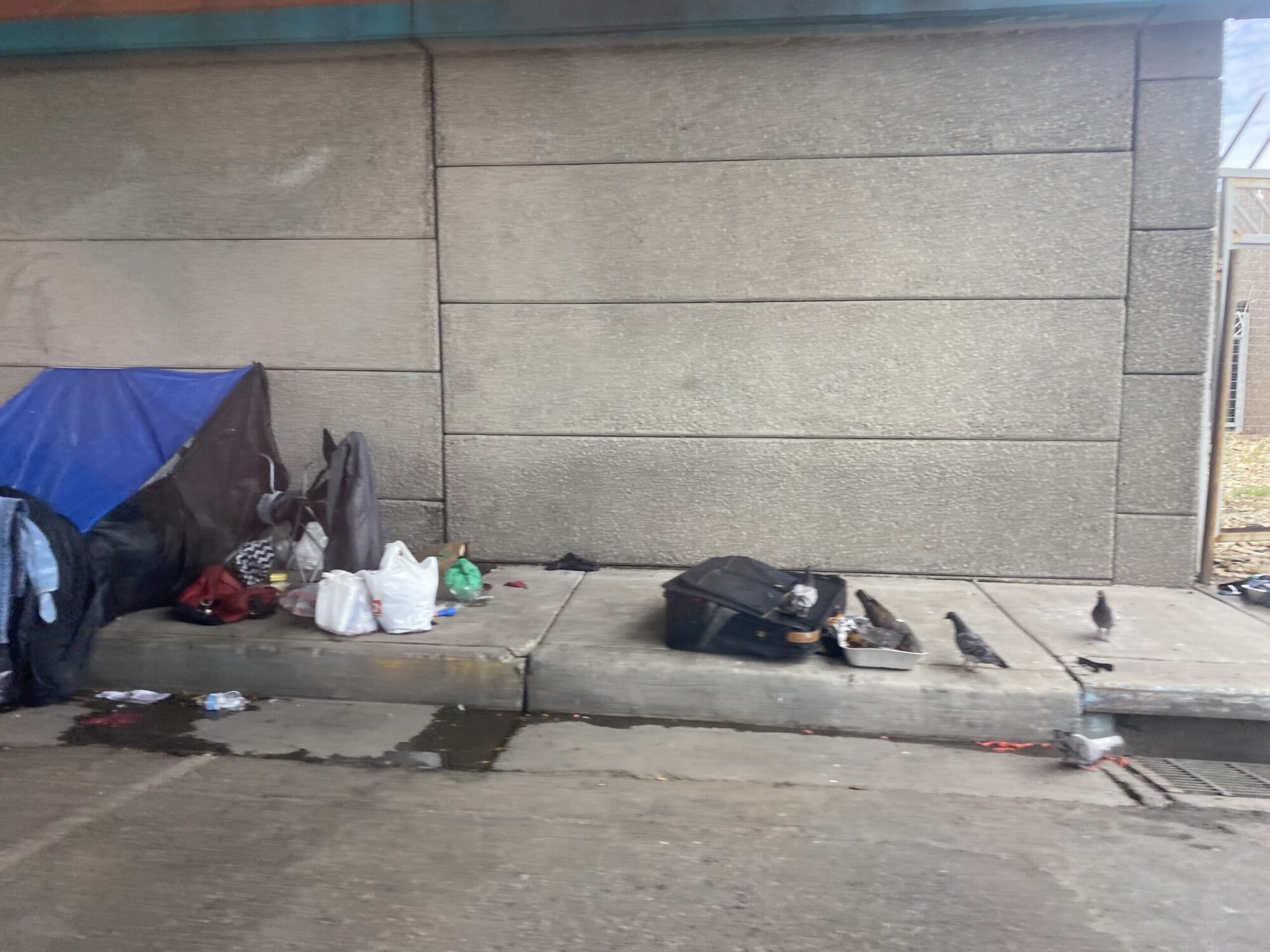 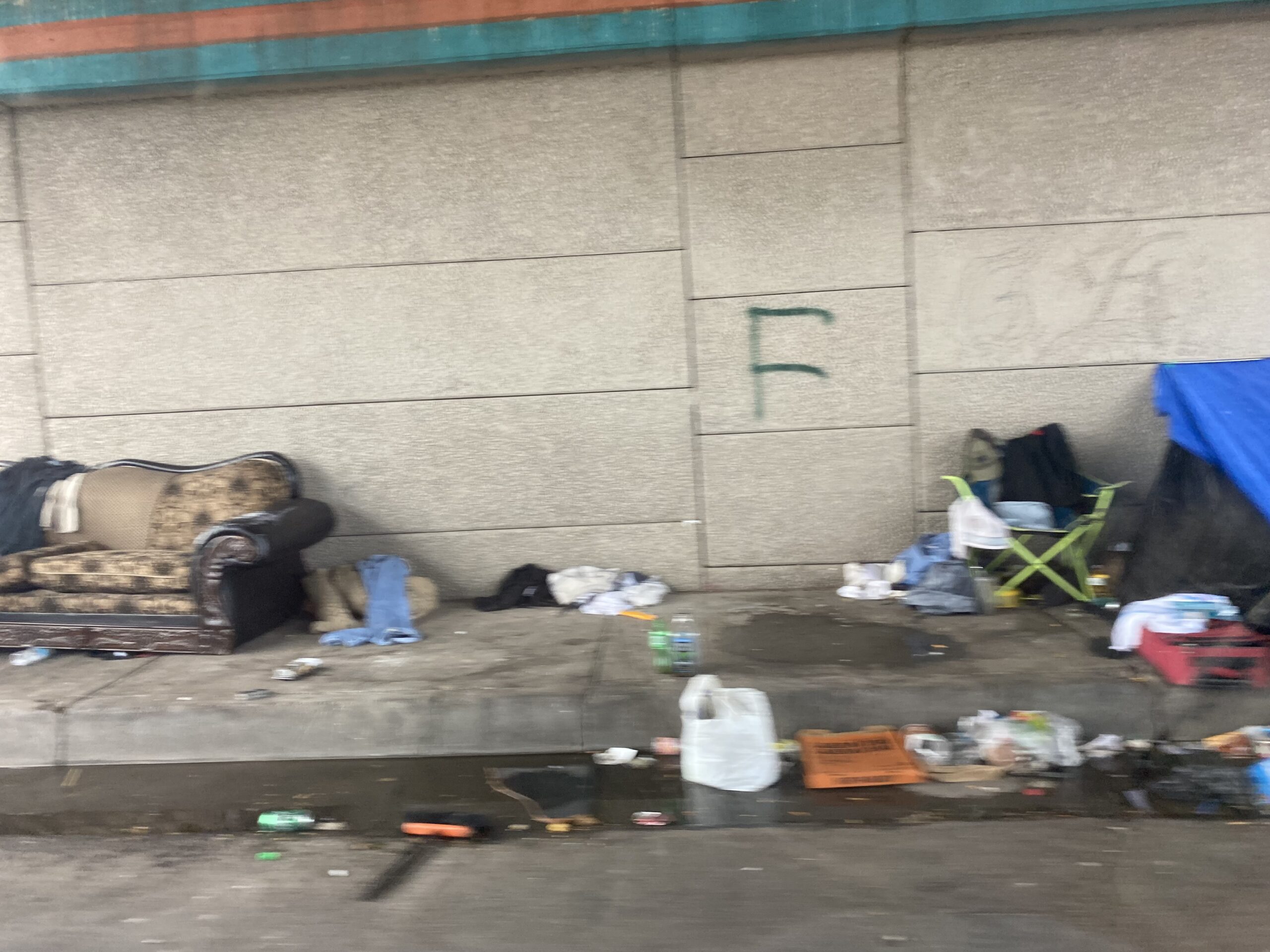 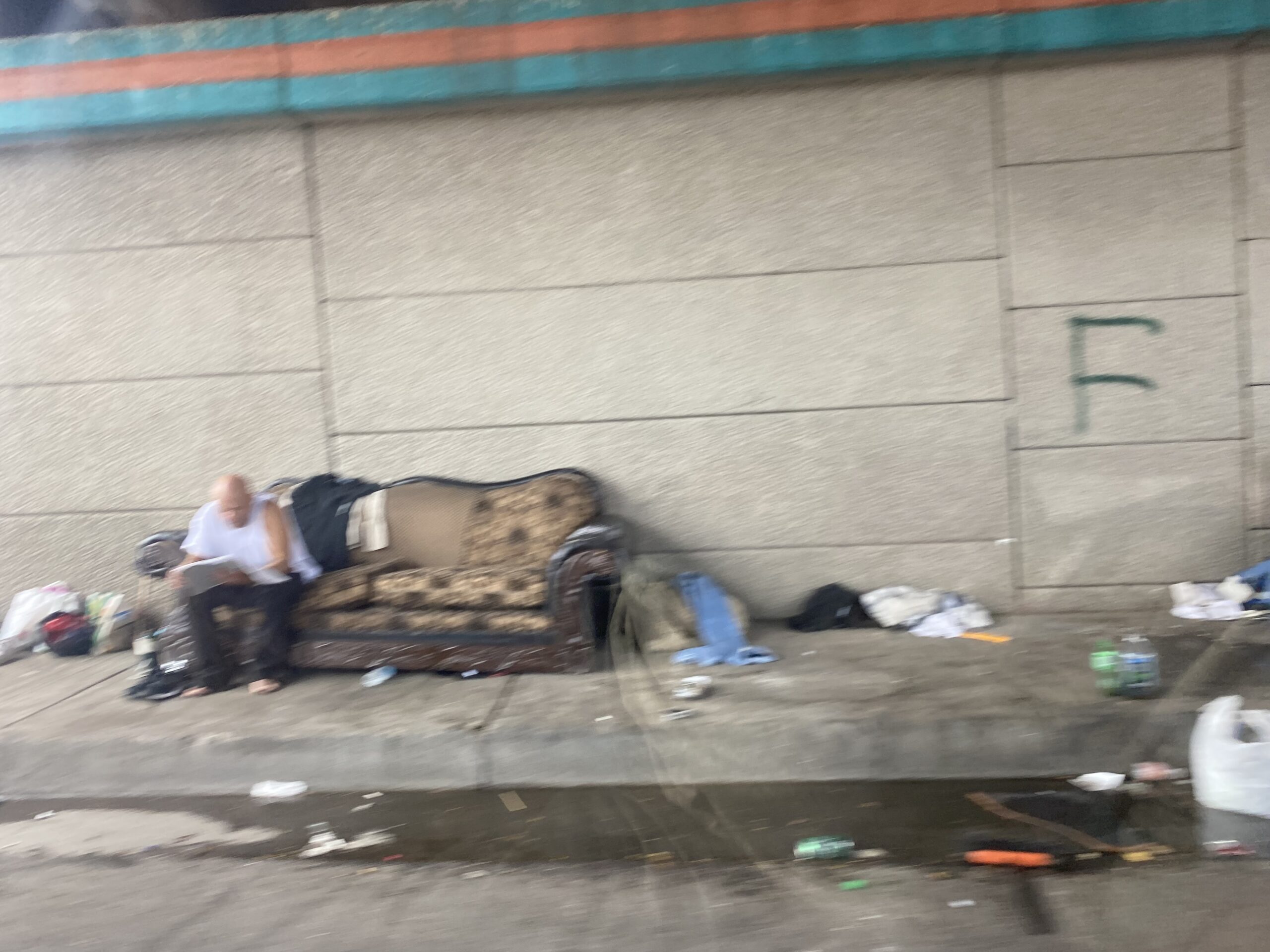 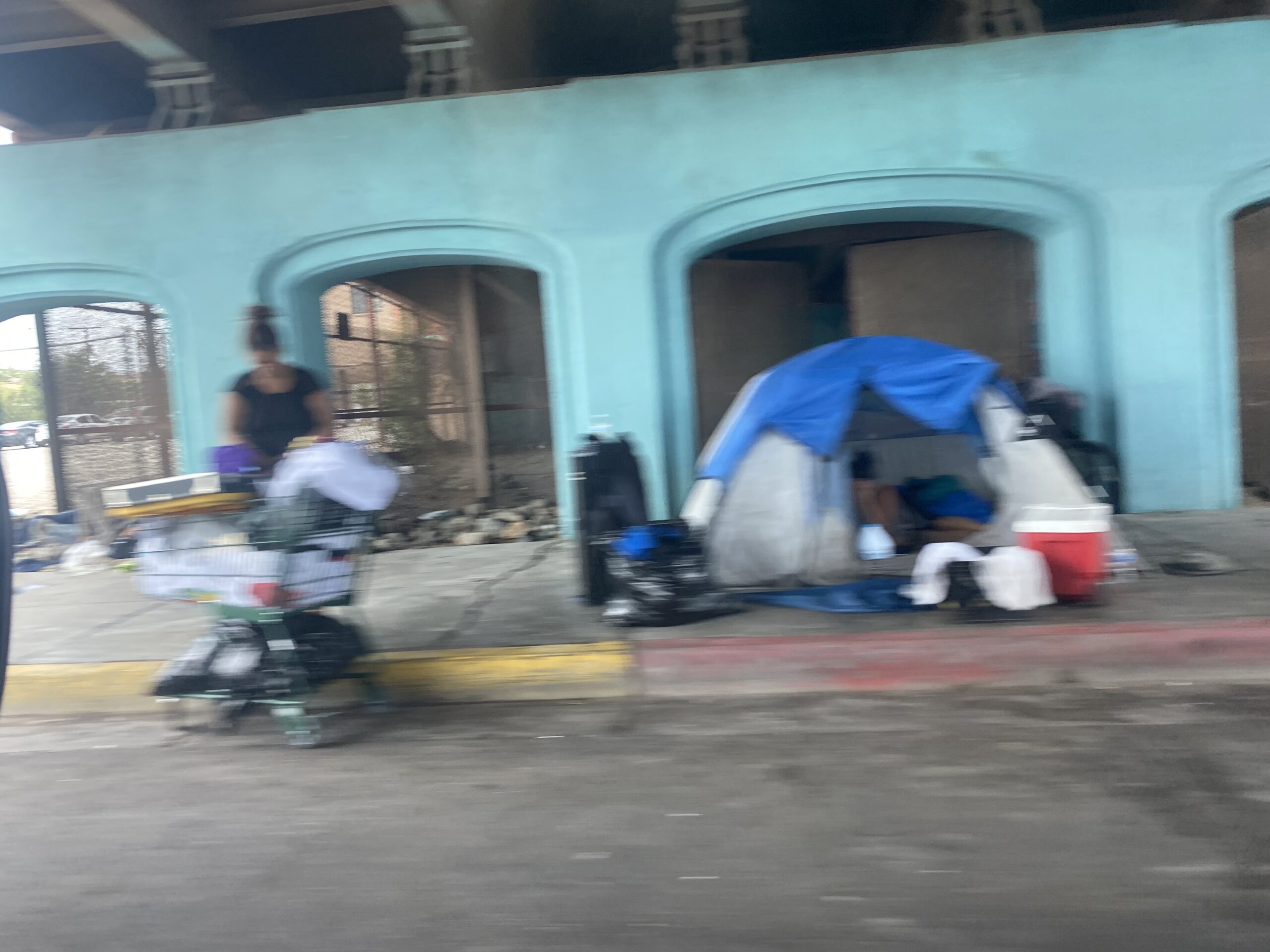 One Reply to “Proposed United stadium locations plagued by homelessness”