United Van Lines has released its report on where people are moved to and from in 2020. You can check out the map below. 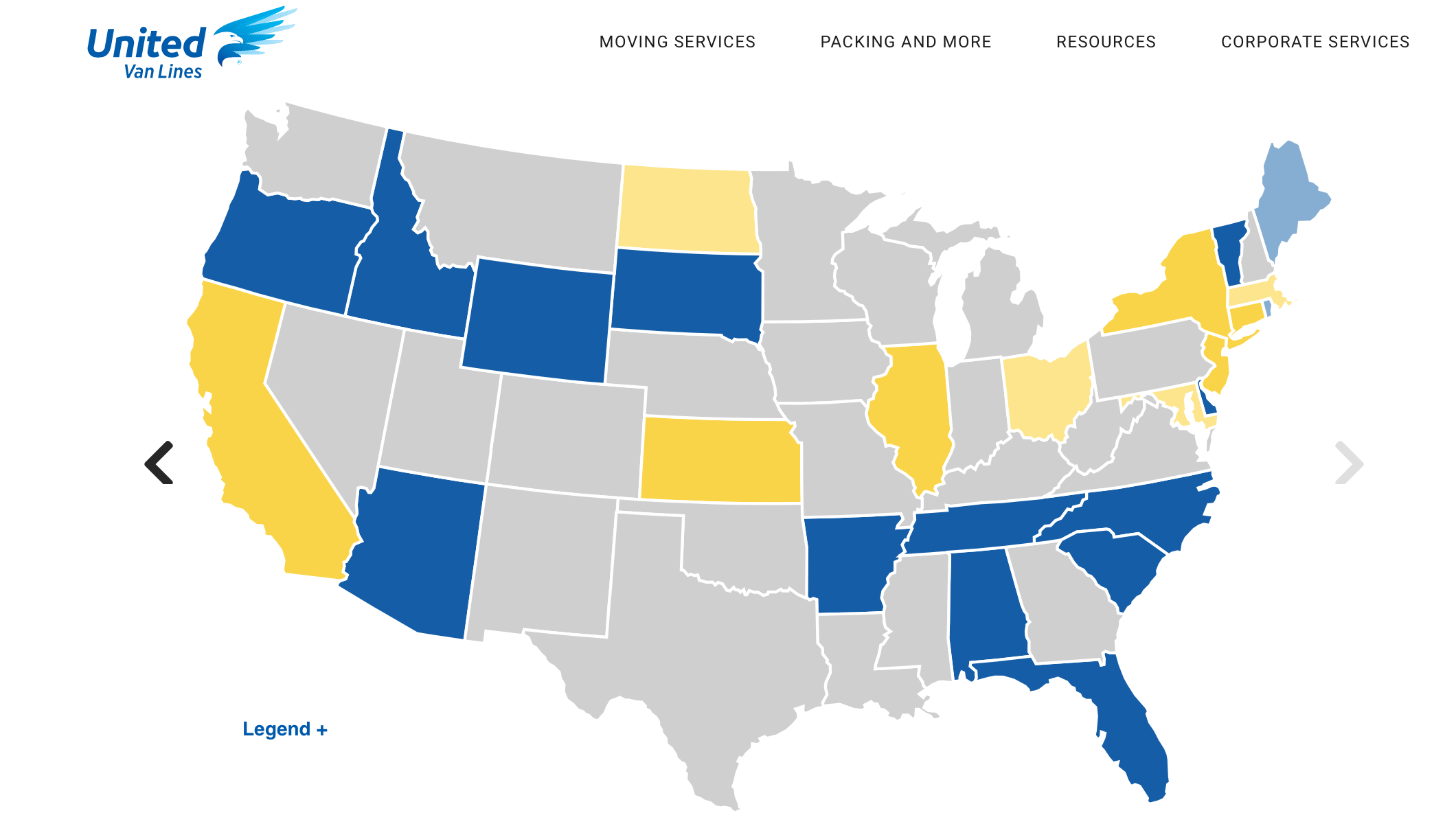 Given the uniqueness of 2020 it is VERY interesting to see where people are moving to and from. But, while 2020 was a very unique year, 2020 mostly saw the continuation of a trend that saw high tax “blue” (politically-speaking) states like New Jersey, New York, California, and Illinois continue to lose people while more economically-free (both long-term and in terms of the Virus), lower-cost states like Idaho, South Carolina, South Dakota, and Arizona were among the biggest gainers in terms of population.
Fast-growing “blue” Oregon is an enigma but we suspect Californians may be moving in numbers due to its relatively lower costs.
The following data for New Mexico from the report show that New Mexico tends to attract older retirees and those moving for “lifestyle” reasons. Younger people and those moving for jobs or family are less likely to choose New Mexico. 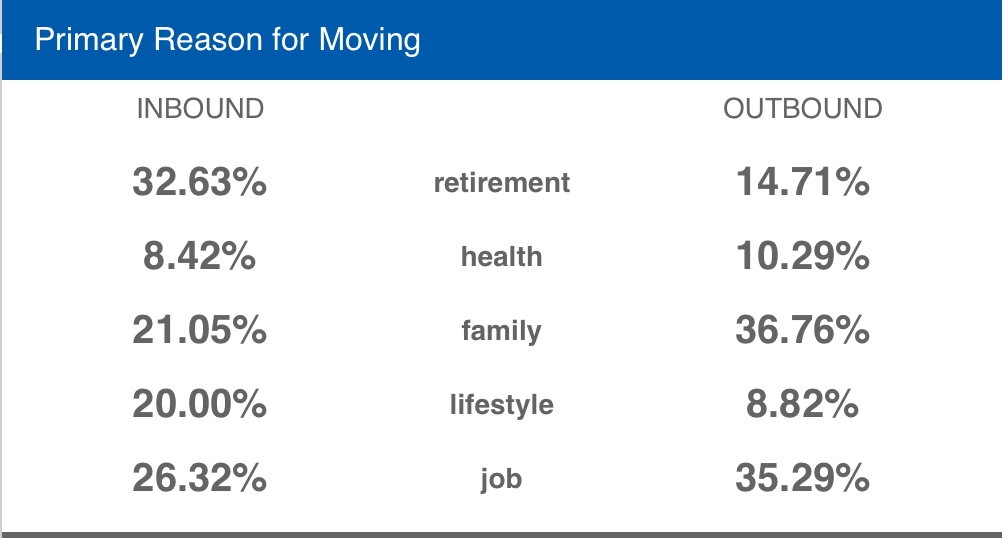 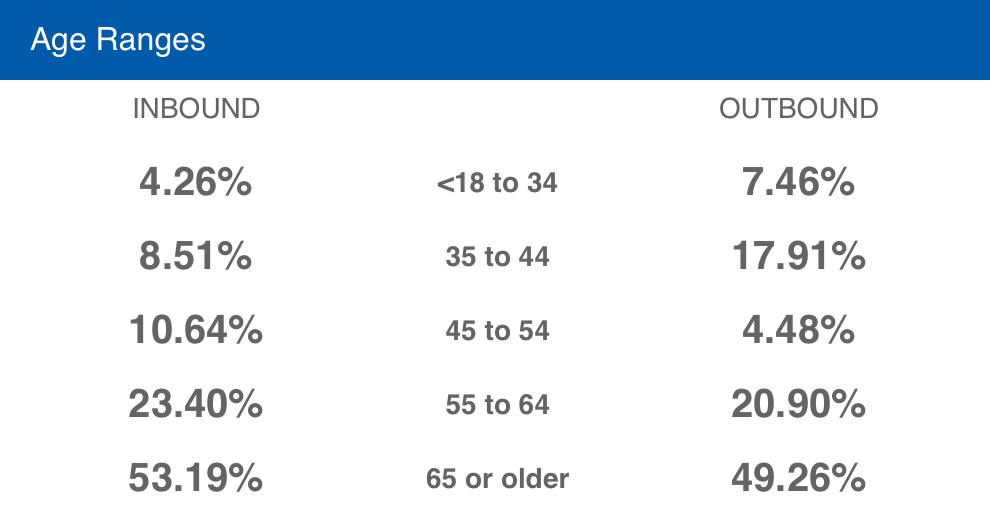 Update: there is a similar report from Allied Van Lines. It largely reflects the trends found in the report above and can be found here:

3 Replies to “United Van Lines 2020 mobility report: What does it mean for New Mexico?”