It was big news over the weekend not just in New Mexico, but around the nation that Virgin Galactic managed to get a test flight to space for the first time.

This is good news for anyone who wants to see paid tourism space flights from Spaceport America (and we at the Rio Grande Foundation are in that group), but we are STILL a very long way from the facility fulfilling its stated purpose. And even THAT doesn’t justify the construction of such a facility on the New Mexico taxpayers’ dime.

The company will next perform a flight that will include two pilots as well as four company employees in the cabin, testing the seats and cabin features that will be used for later commercial flights.

That will be followed by a third test flight with company founder Richard Branson on board. A fourth flight will be a commercial one for the Italian Air Force, carrying several Italian payload specialists doing microgravity research. 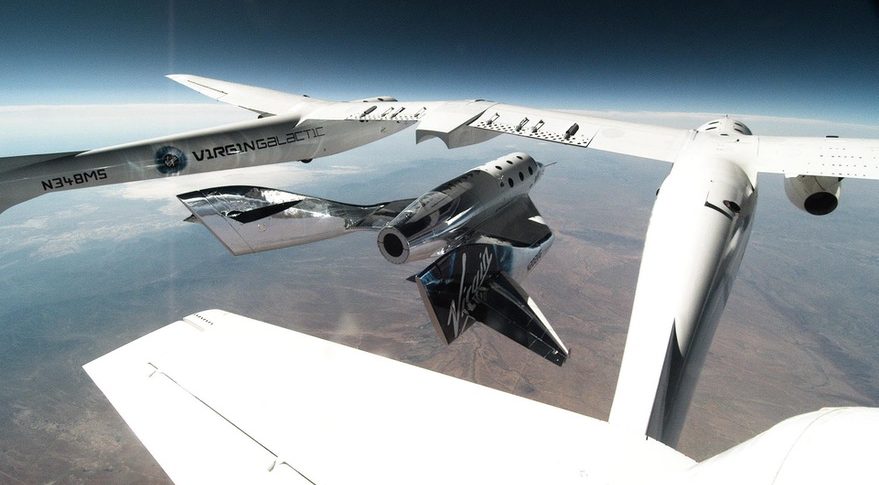 And, in separate but related news, there was our fully-vaccinated Gov. MLG at the launch outdoors wearing a mask in what can only be described as an attempt to undermine faith in the vaccines. 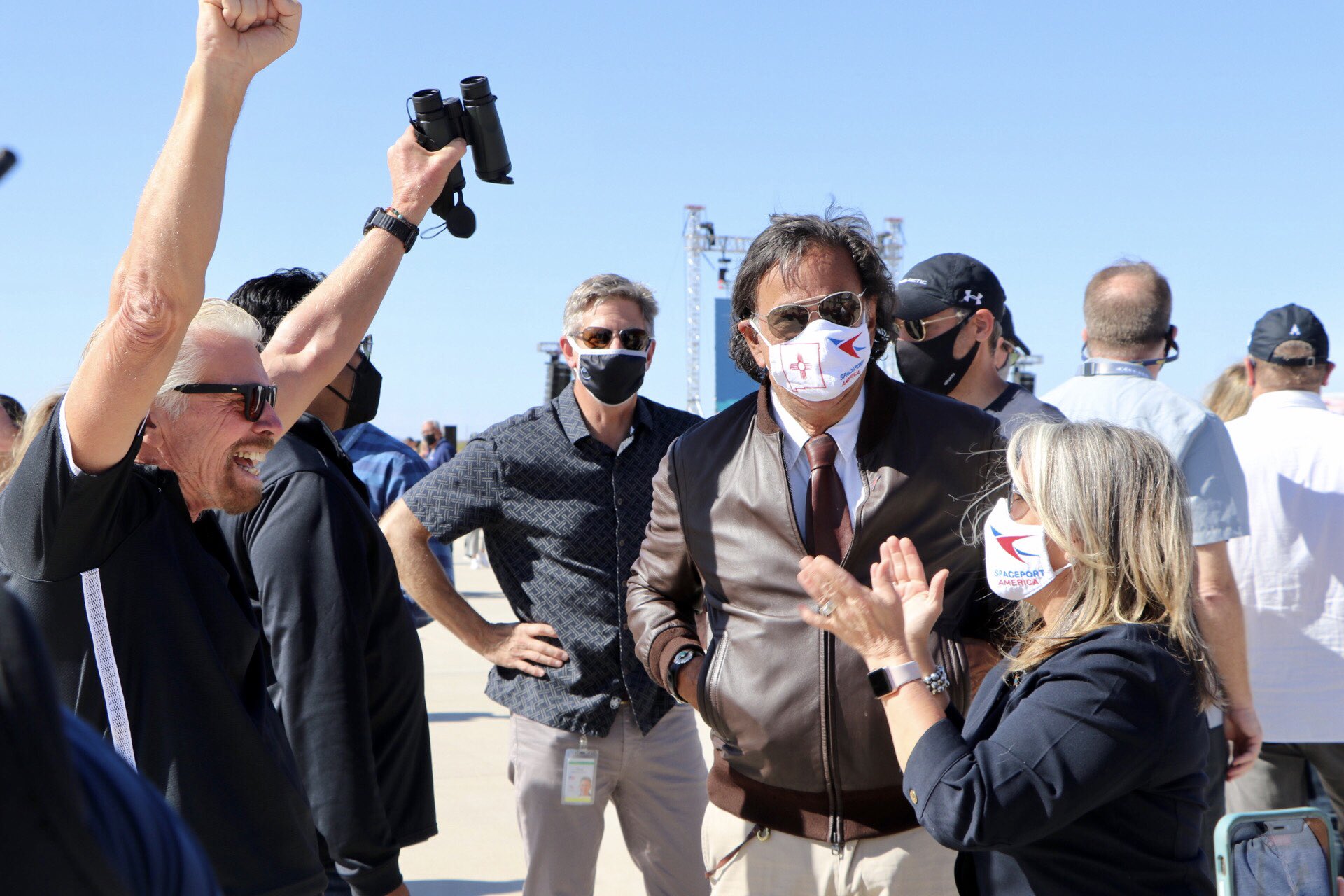