As reported in the Albuquerque Journal (via the Washington Post) recently, retail giant Wal Mart unveiled a hologram version of (deceased) founder Sam Walton. The technology, called StoryFile, is the same as that released just one month ago with New Mexico Attorney General candidate Jeremy Gay.

The major difference is that you can physically go to a Wal Mart and see/interact with a hologram as opposed to interacting with the “virtual” representation of the interviewee online.

Regardless of the mechanics, this new technology is sure to become a popular way to give average people the ability to engage in a more realistic-feeling way with public figures (dead or alive). 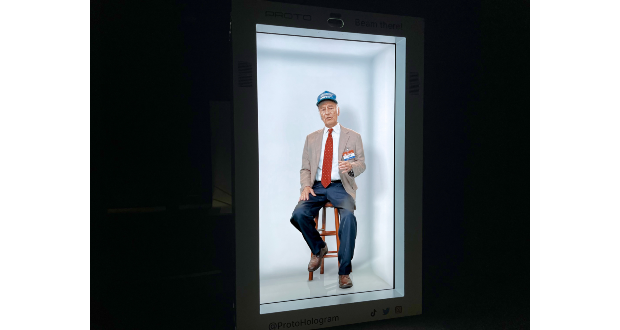 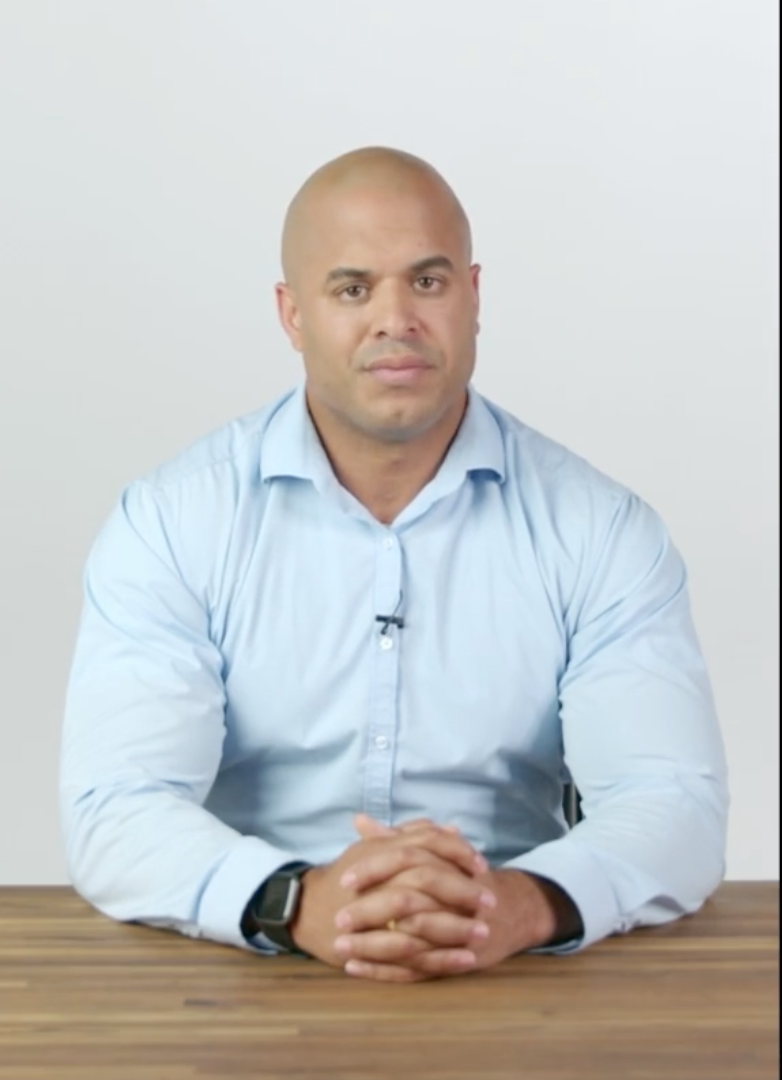