President Obama has been busy defending his latest tax hike plans. Notable among his statements on the issue is the pronouncement that “We can’t just cut our way out of this hole.” He uses this statement to justify tax increases, but it is factually inaccurate.

For starters, there have been no cuts made under President Obama, so the hypothesis that we can’t cut our way out of this hole has not been tested. With federal spending having more than doubled since Clinton left office, it would seem that federal spending could shrink back to approximately 2000 levels (adjusted for inflation and population growth) and life would be pretty decent. Honestly, I don’t think the Republicans or Democrats have the guts to make the cuts to do that, but it COULD be done. 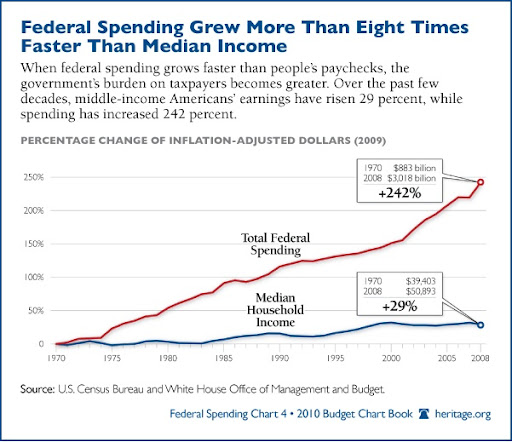