As the bi-partisan 25-15 vote on the Senate floor in support of SB 72 which significantly overhauls New Mexico’s PERA public employee pension system, this issue has created a number of “strange bedfellows.” RGF and various groups of public employees have largely been on the same side. And, that is good news for keeping the system solvent.

But,  support for the reform doesn’t mean that we support fire fighters (on taxpayer-paid time) using their equipment (paid with taxpayer money) to head to the Capitol to lobby in support of the bill. An anonymous tipster alerted us to the fact that firefighters from Albuquerque and Santa Fe (at least) were doing this on a regular basis as the reform bill made its way through the committee process.

After all, 99% of the time RGF is fighting alone or nearly alone against taxpayer-funded lobbying efforts. The last thing we need is for tax dollars to be used to be diverted away from public safety and fire prevention and towards lobbying (no matter how much we may agree with their efforts in this particular instance).

The mayors of Santa Fe and Albuquerque should step in and make sure that from here on, no on duty, in uniform, firefighters are allowed to spend their day at the Roundhouse.  They have a job that taxpayers are paying them for, it’s called public safety. Lobbying for their own benefit should always be done off duty.

Check out a few photos below: 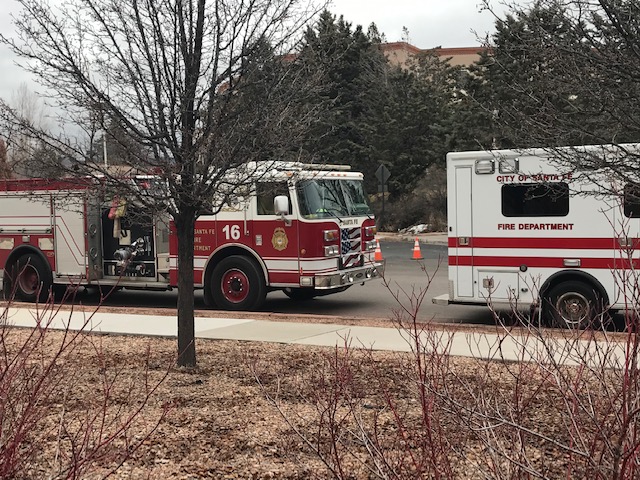 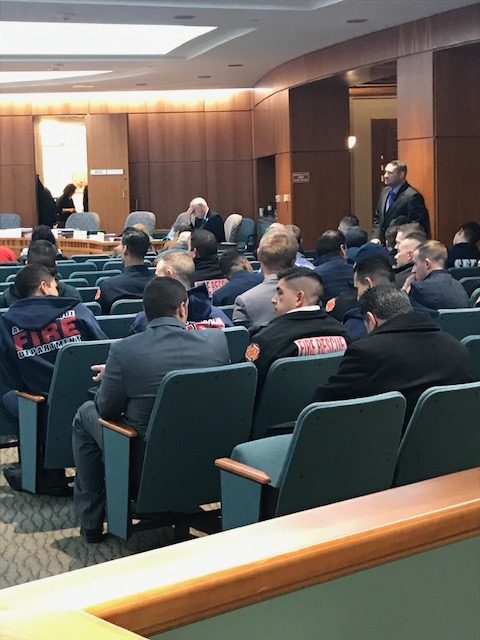 10 Replies to “We support pension reform, but not taxpayer-funded lobbying”