Imagine,  massive reductions in vehicle traffic as this photo of “The 405” during a recent “rush hour” in Los Angeles illustrates. Massive declines in air travel as flights are canceled and people refrain from air travel. 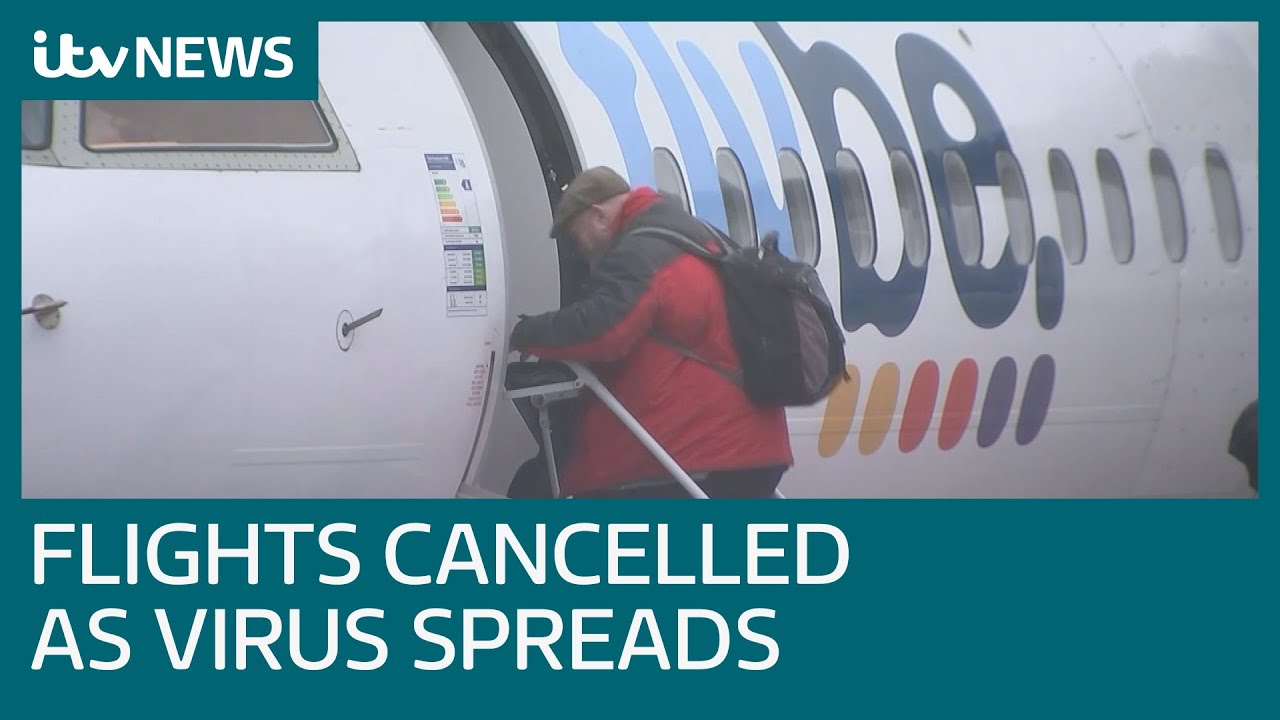 And even slower population growth (long a quiet goal of the environmental movement) due to as many as 1.6 million deaths.  That is obviously the reality we are living through right now due to the Coronavirus, but in many respects this is what environmental groups WANT to see happen as a means of reducing CO2 emissions.

Finally, while presidential candidate Joe Biden said recently that he wants to “ban new fracking”the fact is that due to dropping demand (see travel declines above) we may not see much fracking in the near future. Gas prices may be low, but New Mexico’s Permian Basin and oil producers across the nation are going to see massive reductions in jobs and states will see big declines in tax revenues. All of this is gleefully supported by radical environmentalists.

Less mobility, less economic growth, less freedom, and potentially even fewer people on the planet. For most of us it is an experience we are gritting our teeth and bearing while hoping it will end as soon as possible. For many in the environmental movement the current crisis is (at least temporarily) advancing their agenda of lower CO2 emissions.