New Mexicans, especially those who have never lived elsewhere, often fail to realize just how culturally AND geographically isolated they are. That seems to play into the hands of politicians like our Gov. whose policies fail (repeatedly) but those policy failures are often chalked up to some inherent challenge we face in New Mexico OR people are simply unaware of the issue because they don’t know any better.

The Gov.’s lockdown response to COVID 19 has been an abject failure both in terms of the Virus itself AND in economic terms. The Gessing family recently traveled to Arizona which, while it has a somewhat higher death rate than New Mexico, is also much more open and has been for the duration. Other neighboring states like Utah, Texas, Colorado, Oklahoma, and Utah are more OPEN than New Mexico and have fewer deaths as a percentage of the population. The fact is that no one has figured out a way to stop the spread.

Our travels took us to the Great Wolf Lodge which is basically an indoor water park with other kid-friendly activities including a small bowling alley, a ropes course, an arcade, and more.

Here’s what we saw:

We were careful. I understand that the Virus impacts different people differently. My wife and I are grown ups who can make our own decisions. We’re NOT going to cower in fear for a year or more instilling such fear in our children. I know of no major outbreaks at this or other such Great Wolf Lodges across the country. Maybe it’s the chlorine? 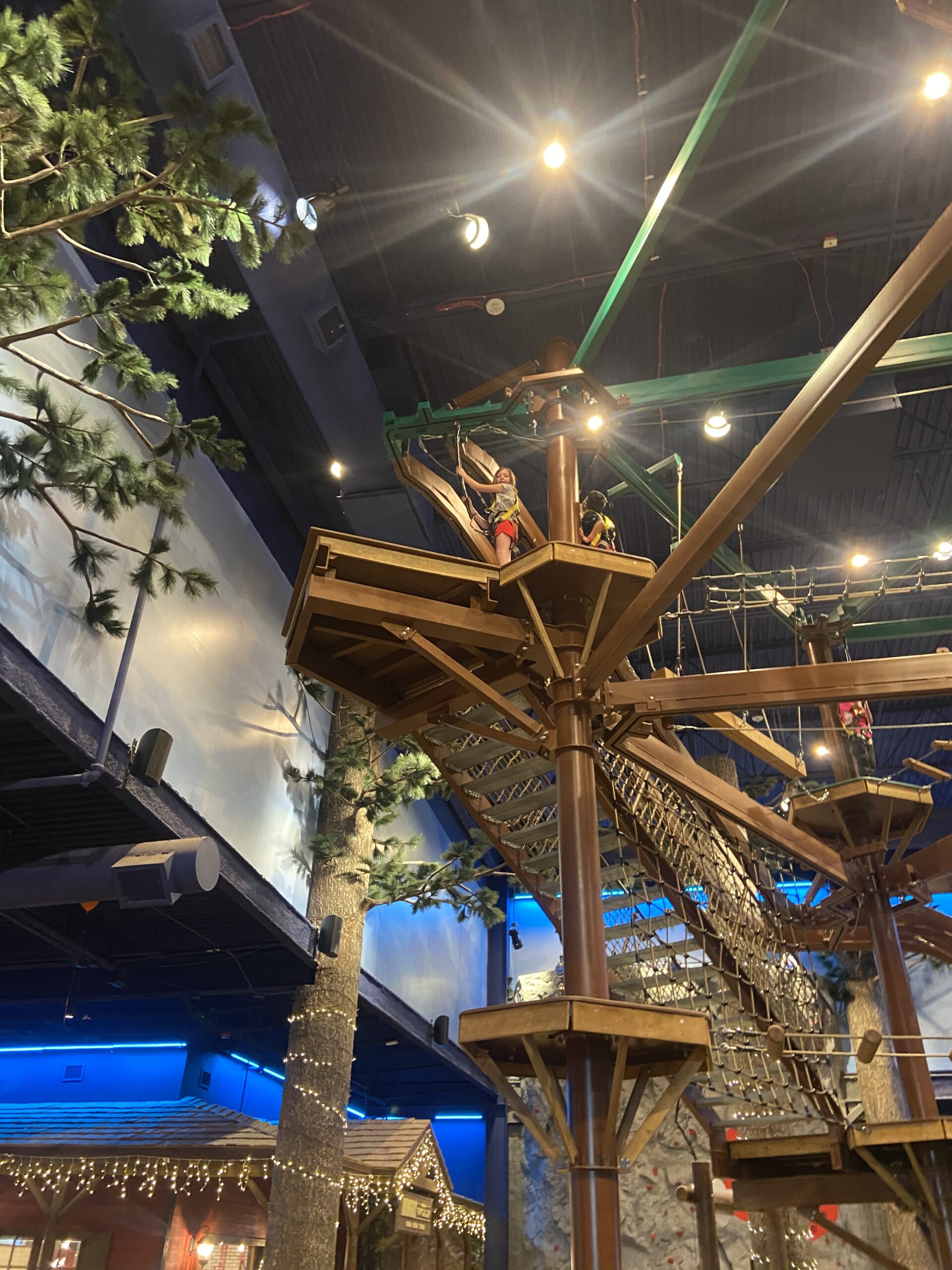 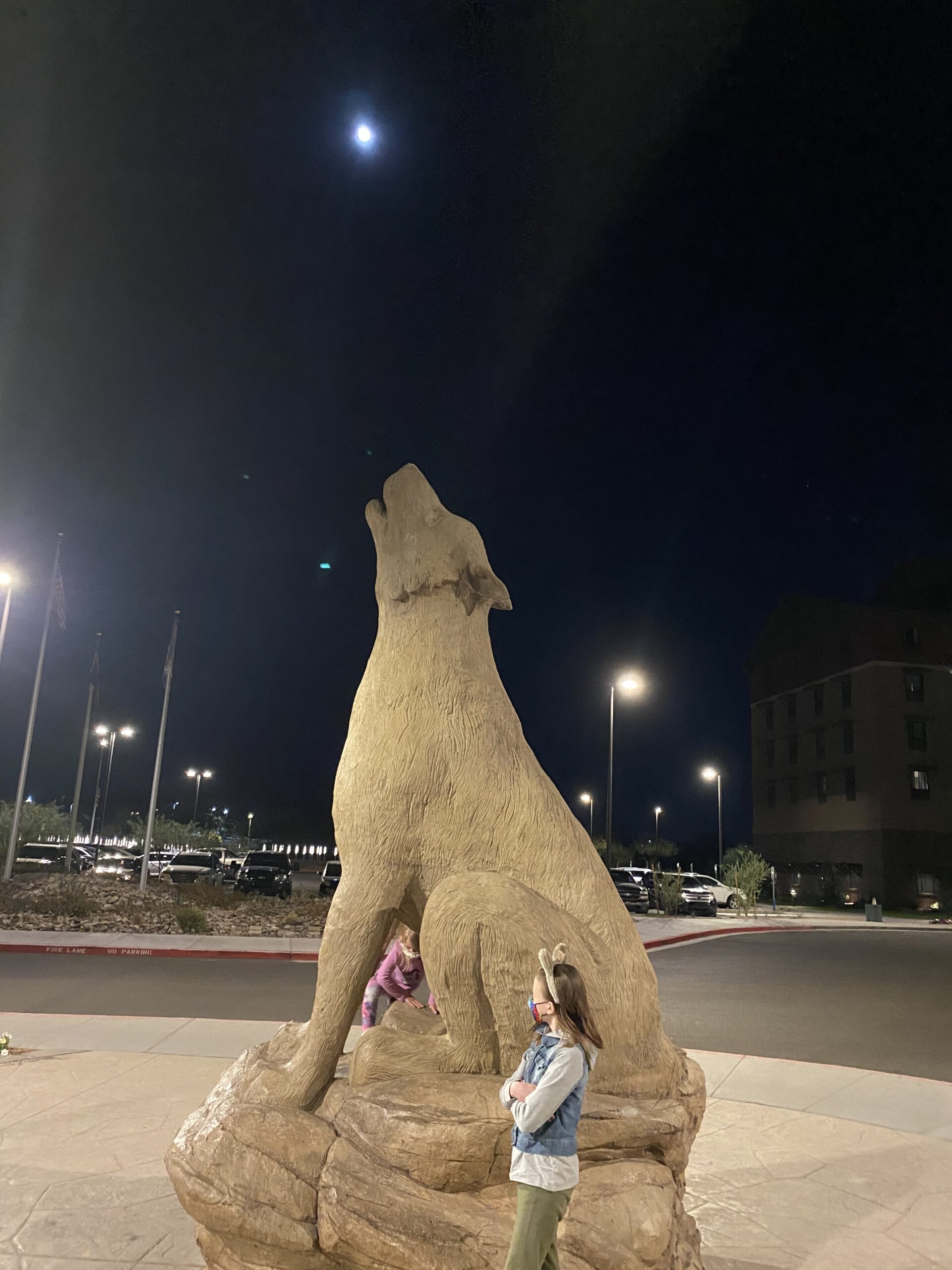 3 Replies to “What I saw in Scottsdale, AZ”