Virgin Galactic plans to start launching people, starting with Richard Branson, into space “later this year,” or so we are told.

But check out the Albuquerque Journal’s recent piece “Virgin Galactic Edges Toward Launch” and you get a very different impression of where things stand at Spaceport America. For starters, the article states “Before (Branson launches), the company will conduct a series of glide tests in southern New Mexico, followed by rocket-powered flights.” Okay, but we’re in March now and we’d likely be hearing about those glide tests and definitely about any rocket-powered flights, but we haven’t heard anything to date.

A few paragraphs later the article notes, “Branson’s first flight could still be many months off…” due to additional testing. Following that up with “It’s unclear how much testing Virgin Galactic will conduct before allowing Branson to board, much less paying passengers,” and the statement “Pilots will need to build experience flying in New Mexico” is the coup de grace.

The article contains even more disclaimers and language indicating they have no clue when manned launches will actually begin. Heck, according to the article they don’t even have the license from the government they’ll need to fly passengers into space.

Perhaps their claims that somehow the Spaceport HAS ALREADY turned a profit are designed to take the pressure to launch off of Branson and Virgin Galactic. The fact is that we are still a long way off from Richard Branson or anyone else flying into space out of Spaceport America. Will they launch before the 10th anniversary of the facility’s grand opening (October 18, 2011)? I wouldn’t bet on it. 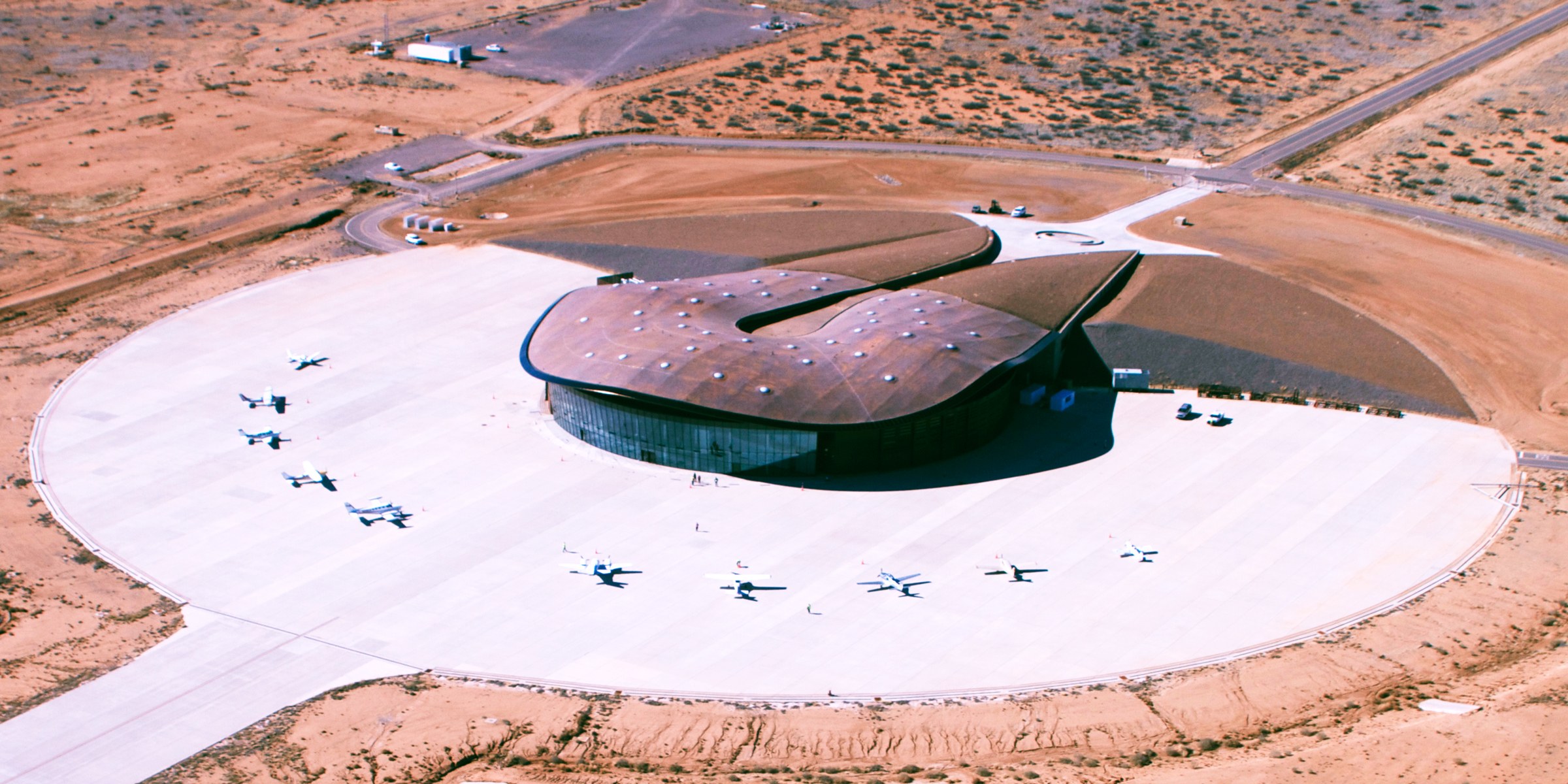 One Reply to “What is Virgin Galactic’s REAL launch plan?”