With the back and forth over Gov. Lujan Grisham’s lockdown policies and ongoing concern over certain industries and activities (sports, school, indoor recreation) that remain shuttered or unavailable, there has been VERY little talk about ONE very expensive project that has been shut down for just under a year: the New Mexico Rail Runner Express.

According to a Downtown Albuquerque News for which Rio Grande Foundation was quoted, the commuter train has been shut down since March 15, 2020 when the COVID 19 pandemic was in its early stages. This is unusual because both Albuquerque’s bus system AND the national rail service Amtrak have continued operations.

The train “isn’t going anywhere ” both literally and figuratively. With the State and Federal governments having added “Positive Train Control”  at a  cost of $60 million and no employees of the system having been laid off during the past year (while empty trains occasionally did run up and down the tracks) there are no indicators that the train (which costs taxpayers about $30 million annually to operate) is going to be taken out of service anytime soon.

Of course, of all the things that New Mexicans have expressed dismay at not having over the past year, the Rail Runner isn’t very high on the list. 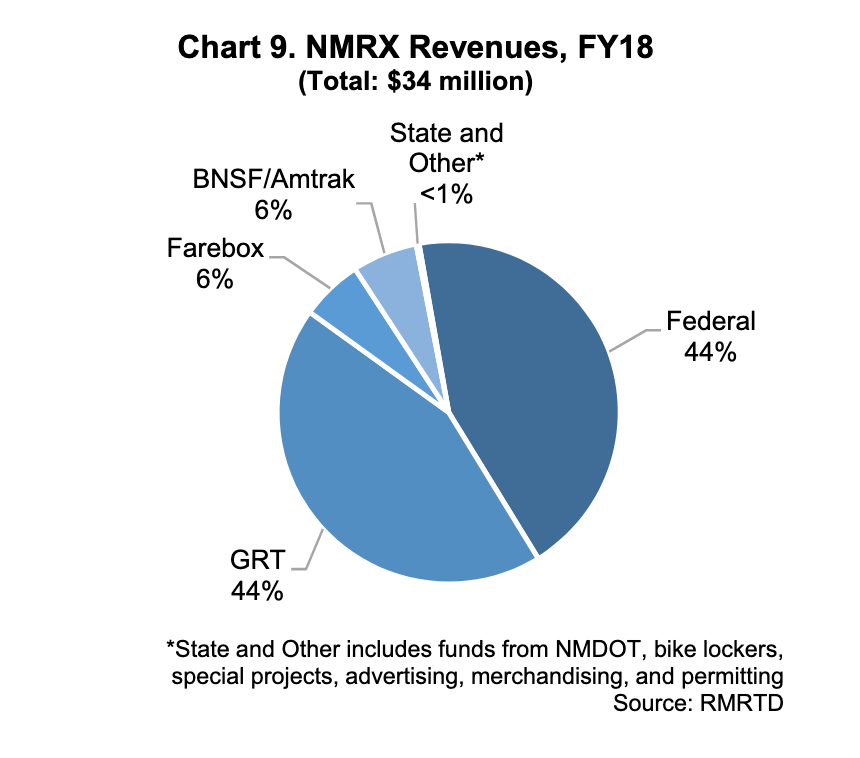 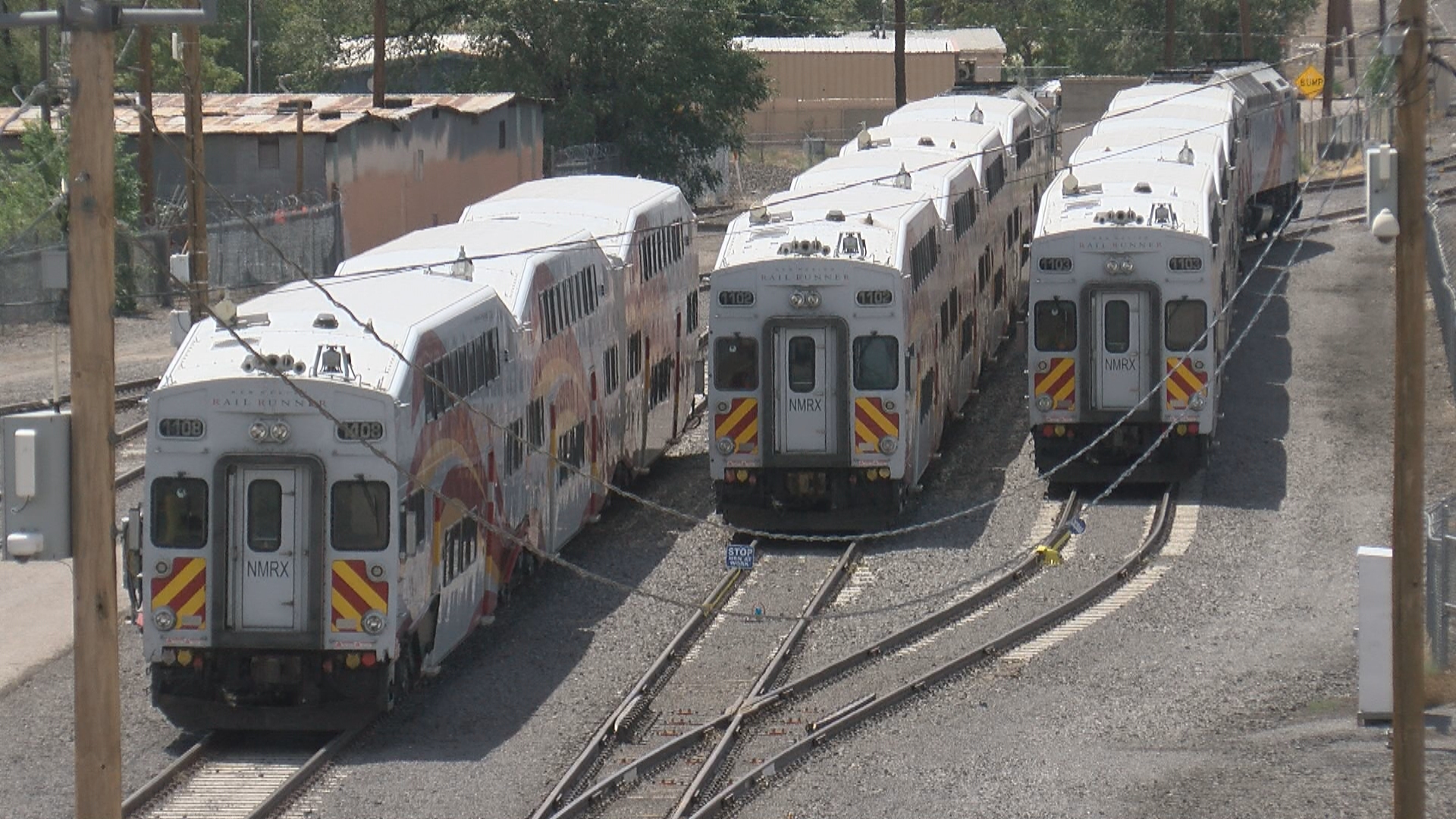 4 Replies to “Whatever happened to the Rail Runner?”