In testimony before an interim legislative committee yesterday Spaceport America yet AGAIN made a plea for more tax money (an additional infusion of $2 million) to keep the facility afloat. Unfortunately, it is hard to verify exactly what Virgin Galactic is currently paying to use the facility.

At the hearing and in media reports, the facility’s executive director claims that Virgin Galactic is paying nearly $6 million annually to the State of New Mexico.

But, according to a modified lease agreement signed on December 21, 2018, Virgin Galactic is paying an annual lease of just $2.3 million annually (details are spelled out in the link above). BUT, an item in the lease states, “In the event VG conducts no revenue-generating spaceflights for a period of three (3) or more consecutive calendar months, VG shall pay NMSA a user fee of fifty thousand dollars ($50,000) per month” (that’s just $600,000 annually).

Since Virgin Galactic has NEVER taken a paying customer to space, it would seem that they are paying rent of just $600,000 annually.

There’s a gaping difference between $6 million and $2.3 million or $600K). Where is the extra money supposed to be coming from? And what evidence do we have that ANY money is actually coming in? 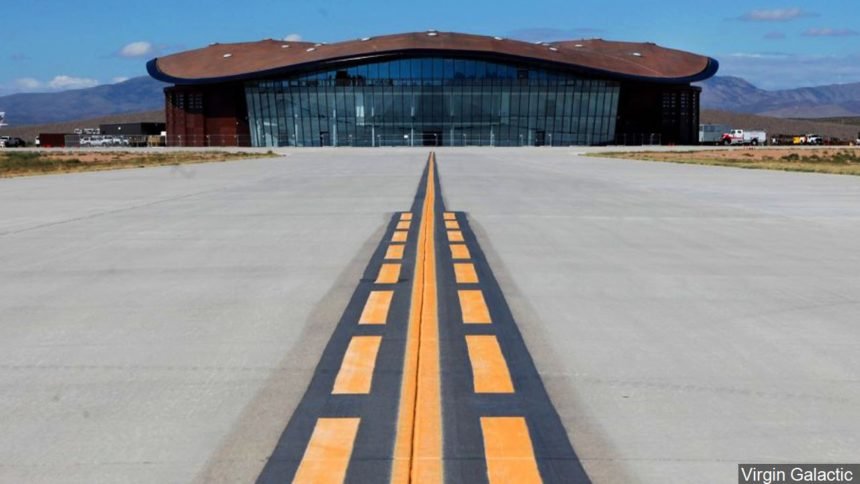