That number could be even higher if energy production were encouraged rather than being discouraged. But Deb Haaland made her political way by opposing traditional energy and that is an inconvenient fact for the Biden Administration right now with skyrocketing energy prices.

Here are a few ways in which Secretary Haaland is nowhere to be found:

Energy Secretary Jennifer Granholm is at least publicly calling for ramping up production. Previously the White House was “quietly” calling for more production. But again, the head of the federal mineral estate where the feds have control over leasing and permitting is silent? Do they not want her talking about it? If not, why? Maybe because she put so much political capital into calling for a fracking ban and the Green New Deal? 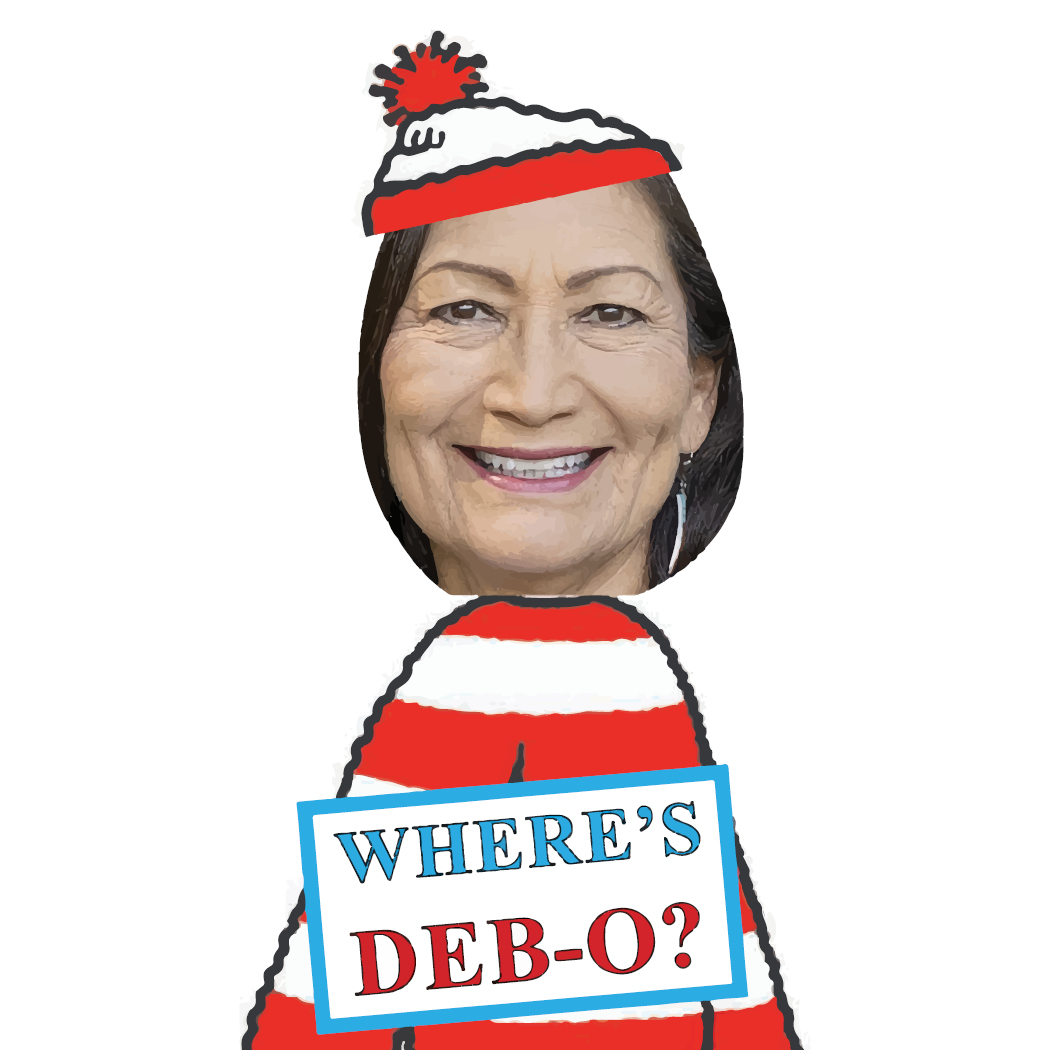