The moment Gov. Lujan Grisham hopped on a plane (presumably) to fly over to Scotland, we at the Rio Grande Foundation filed a public records request to find out exactly what carbon emitting form of transportation she used to get over there to hector us on OUR CO2 emissions all while her and several staffers emit massive amounts of carbon on their trip.

A) She (and staff) flew over to Scotland in coach;

B) She (and staff) flew over in First Class;

C) They all took a private jet (as did hundreds of other attendees).

So, we filed a public records request to find out. You can see the response to that request below. Long story, short: the taxpayers didn’t pay for the trip, so, they don’t have to provide the information. Here is the letter responding to our records request.

We’re assuming that a well-funded radical environmental group paid for the trip and will be filing further requests to that effect. Seems like our Gov.’s travel arrangements costing thousands of dollars to attend a foreign conference should be a public record, no? Will it be reported in her campaign contribution instead? 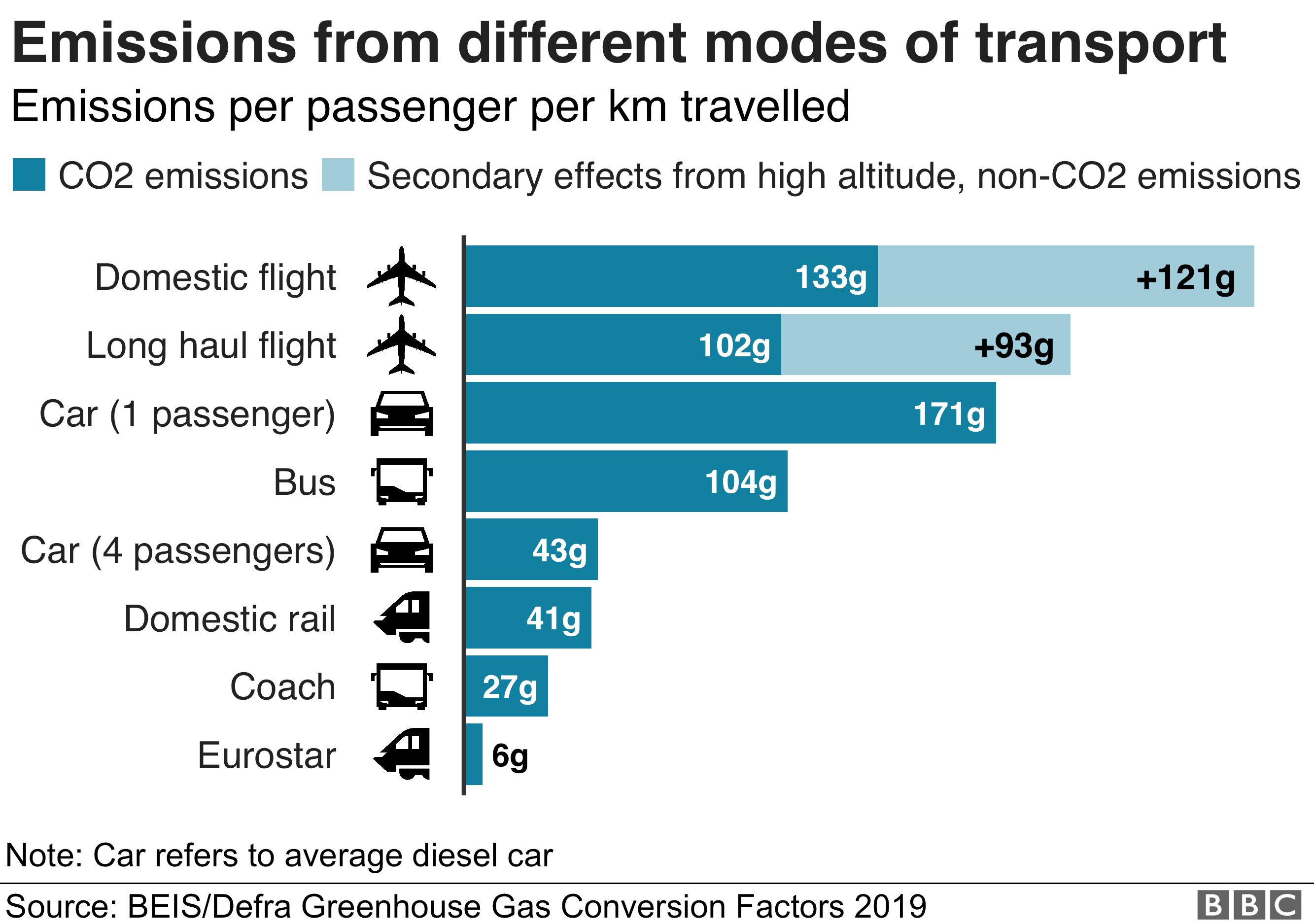 3 Replies to “Who paid for MLG’s Scottish COP Adventure (and how did she get there)?”