Prior to being reelected, Mayor Tim Keller claimed, “I’m 10 times the mayor going forward than I was when they elected me to take this job in the first place because of what I’ve learned and what we’ve been through.”

Unfortunately, it seems that the homeless and crime situations are “10 times” what they were when Keller took office. Now that the runoff election is in the books, we know that Keller will no longer have a “rubber stamp” council, but he also won’t have a veto-proof group ready to take him on, it will really be up to the Mayor to do “10 times better” than he did in his abysmal first term.

Also, the following photos were taken on and around 2nd Street south of Coal in an area that Keller (unwisely) had pushed for a stadium. Keller claims to be an “environmentalist” and yet the physical environment of parts of our city look like the very worst of the Third World. The photos below were taken on December 7, 2021. 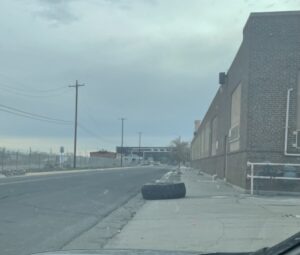 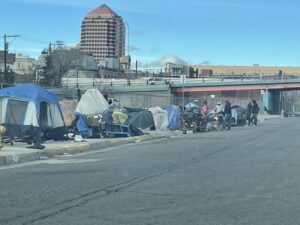 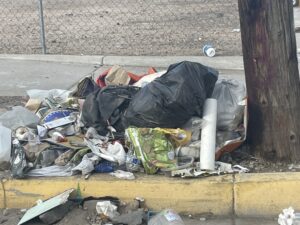 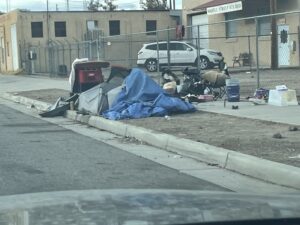 2 Replies to “Will Mayor Keller get serious about cleaning up Albuquerque in Term 2?”