A few weeks ago we argued in this space that SB 110 was the worst bill in the New Mexico Legislature (with a reasonable chance of passage). In a surprising move the Senate Judiciary Committee voted to table the bill on Monday which prompted this response.

Well, as the following Tweet from Sen. Mimi Stewart states, SB 110 is officially a zombie. It has been brought back from the dead: 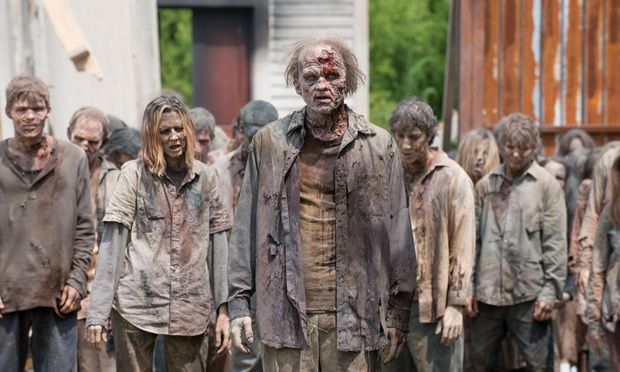 🚨 SB110 to ensure good working conditions & contracts for state workers is back in motion! Will be heard Fri in Judiciary. Thx to @NMCounties33, Municipal League, Assoc of Superintendents, school brds & districts, SF Supt Veronica Garcia for coming together for workers! #nmpol

The bill will be heard Friday morning, so please contact members of Senate Judiciary here. The bill has strong support from those government employee unions who stand to benefit from the legislative changes. Of course, we agree with President Franklin Roosevelt on the basic issue of whether government employees should be able to unionize in the first place: