Early voting at county clerk’s offices kicks off October 5. Here are the particulars in Bernalillo County and here they are for absentee ballots, same day voter registration, and a list of County Clerk’s offices for early voting throughout New Mexico.

All elections matter, but the elections taking place this fall are particularly important. This is especially true in Albuquerque where a failing Mayor AND a taxpayer-financed soccer stadium are on the ballot, but there has NEVER been a more important school board election. Government schools have failed us as never before (that’s saying a lot in 50th-New Mexico) and school board members have a real platform and a positive role in pushing back against overreach from the Gov. or Legislature on everything from COVID masking in schools to  to critical race theory.

In Albuquerque there is also a “hidden” tax hike on the ballot. RGF is working to draw attention to it in TV and radio interviews.

Also, RGF’s education project OAK NM has surveyed school board candidates across the state on CRT and other critical issues.

In a bit of GOOD news, a recent poll in Albuquerque indicates that voters are not “buying” the idea of a taxpayer-financed soccer stadium, but polls don’t win elections, voters do! So, go vote! 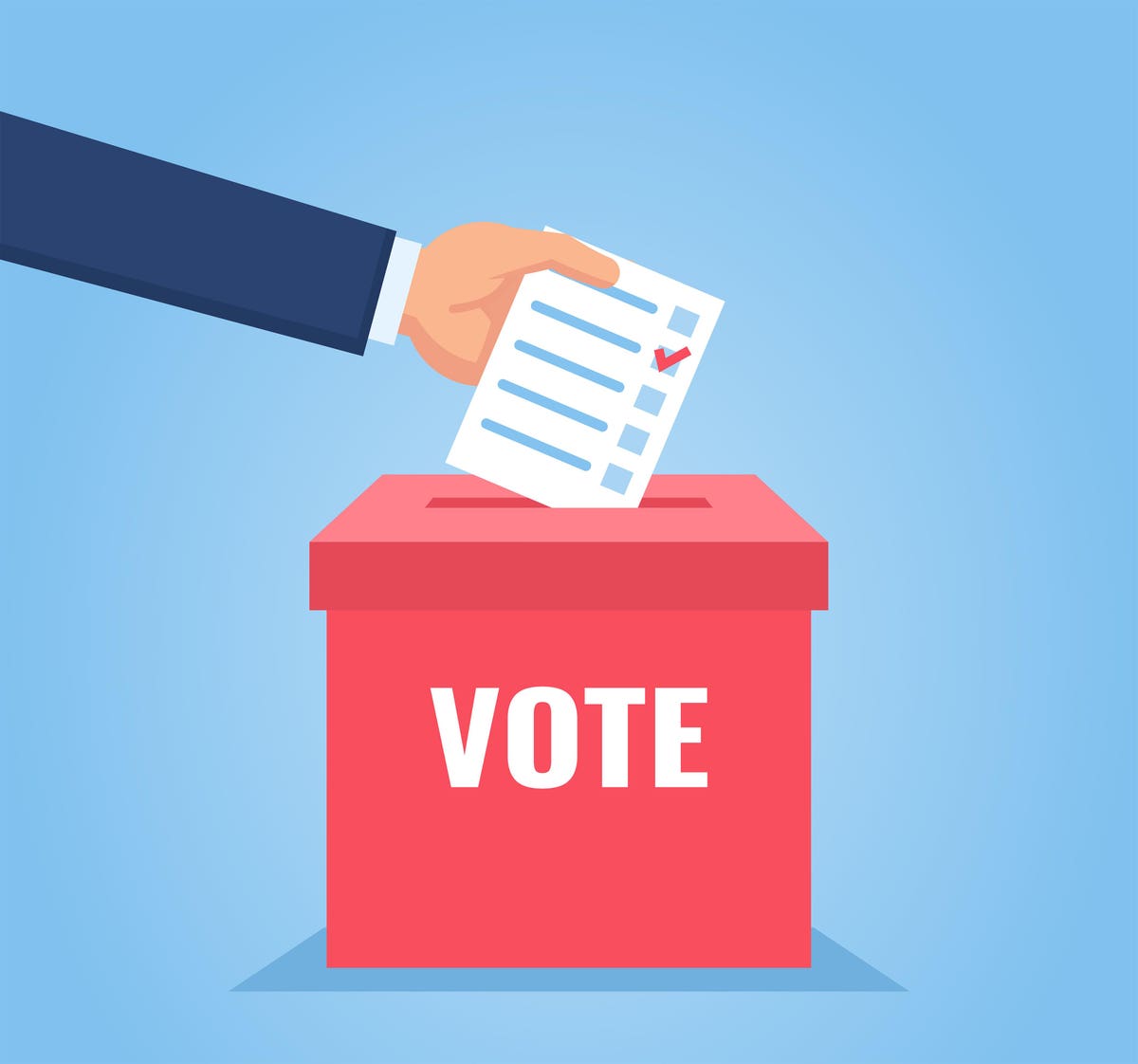 One Reply to “Early (early) voting begins October 5! (and some good news)”