In October the City of Albuquerque Council on a bipartisan 7-2 vote rejected an initiative that would have placed the City on record as supporting rent control. We applauded the move at the time.

But, in “progressive” and poorly governed New Mexico no bad idea is ever totally dead. So, pro-rent control activists seem to have convinced powerful Democrat State Senator Linda Lopez to introduce legislation that would eliminate the State’s ban on the practice.

Some supporters claim this is all about “local control,” but the reality is that the Legislature makes economic policies that cities must adhere to all the time, including 2019 legislation that was adopted to prevent local governments from adopting “Right to Work” laws.

The truth is rent control won’t solve the problem of rising rents. Only expanding the housing supply (with a side of reducing inflation) will bring housing/rent prices down. But, it’s easier for the economically-illiterate to simply demand a legislative “fix.” 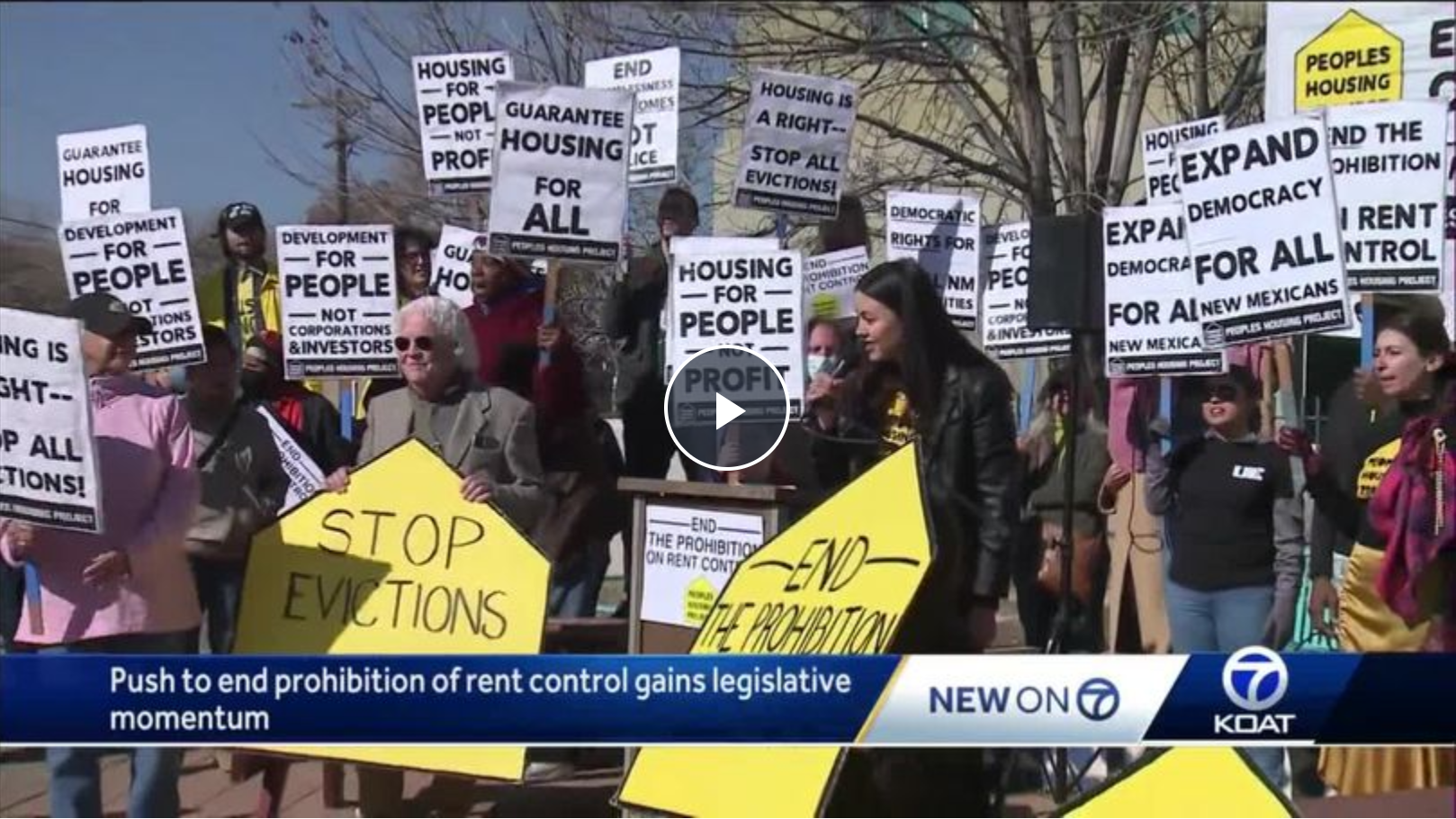