The recent New Mexico Legislative session and numerous federal policy initiatives are designed for the supposed purpose of reducing CO2 emissions and thus saving the environment. While touted as good for the economy these policies have significant economic costs.

Unfortunately, while the US is already reducing CO2 emissions, China is most definitely not. In fact, even the New York Times recently covered this issue and noted that:

The country’s annual carbon dioxide emissions are 28 percent of the global total, roughly the same as the next three biggest emitters combined: the United States, the European Union and India. 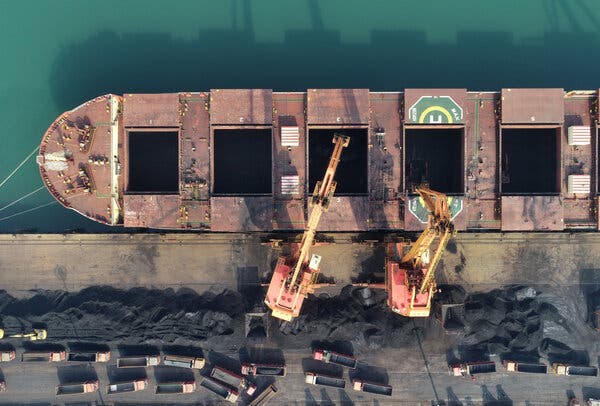 Furthermore, while the push towards greater use of electric vehicles (not to mention use of batteries in electricity storage for the electrical grid) is a priority of the Biden Administration and New Mexico’s political leadership, that push will require more mining. As this Reuters article points out the push to electrification will require more permitting of mines.

Theoretically more mining could help New Mexico’s economy which has great potential for “rare earth minerals,” but the same environmentalists who are pushing for “clean” energy are also the first to object to new mining permits. How that tension is resolved is anybody’s guess, but so far it has meant simply exporting America’s hunt for minerals to poor nations with fewer restrictions.