For the record, the Rio Grande Foundation DOES NOT support vaccine mandates. But, basketball season is coming soon and Gov. Lujan Grisham has extended her universal mask mandate into the upcoming basketball season. New Mexico is just one of six states with a “universal” indoor mandate. This means basketball fans will be wearing masks for at least their first two games.

But the Gov. has also imposed various COVID vaccine mandates as well:

Clearly, the Gov. has the POWER to impose a universal vaccine mandate on Lobo and Aggie fans, but WILL she? We don’t know the answer to that question yet. Having attended numerous Lobo basketball games, RGF’s president can attest to the fact that when “The Pit” is full, it is truly “packed.” It goes without saying that all basketball arenas are completely indoor venues with people in far closer proximity to each other than at the Fair or Balloon Fiesta. 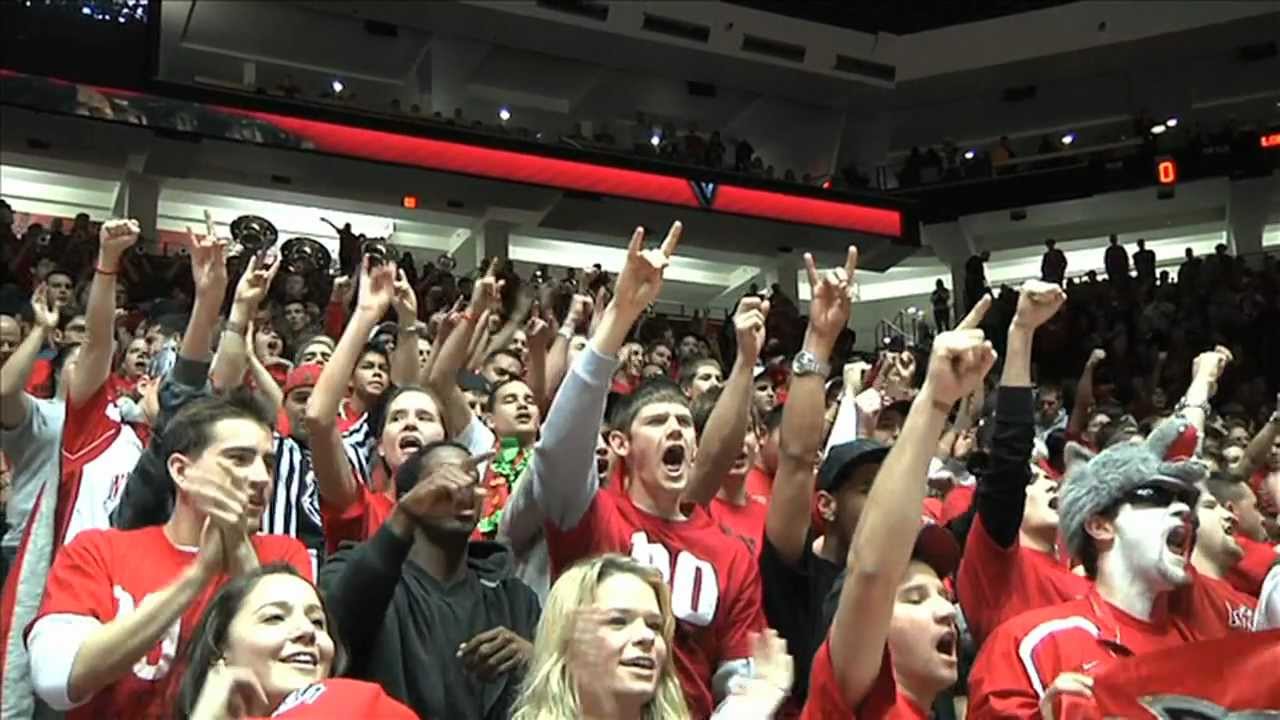