Welcome to 2022! While the number on the calendar may have changed, for New Mexico economically and policy-wise, we don’t foresee much positive on the horizon in terms of public policies from the current Gov. or Legislature, but we DO have questions that we believe will dominate public policy in New Mexico during 2022. Here they are:

As usual, RGF will be working hard on behalf of greater freedom in 2022, but November’s elections will ultimately determine whether 2022 is a good year for freedom. 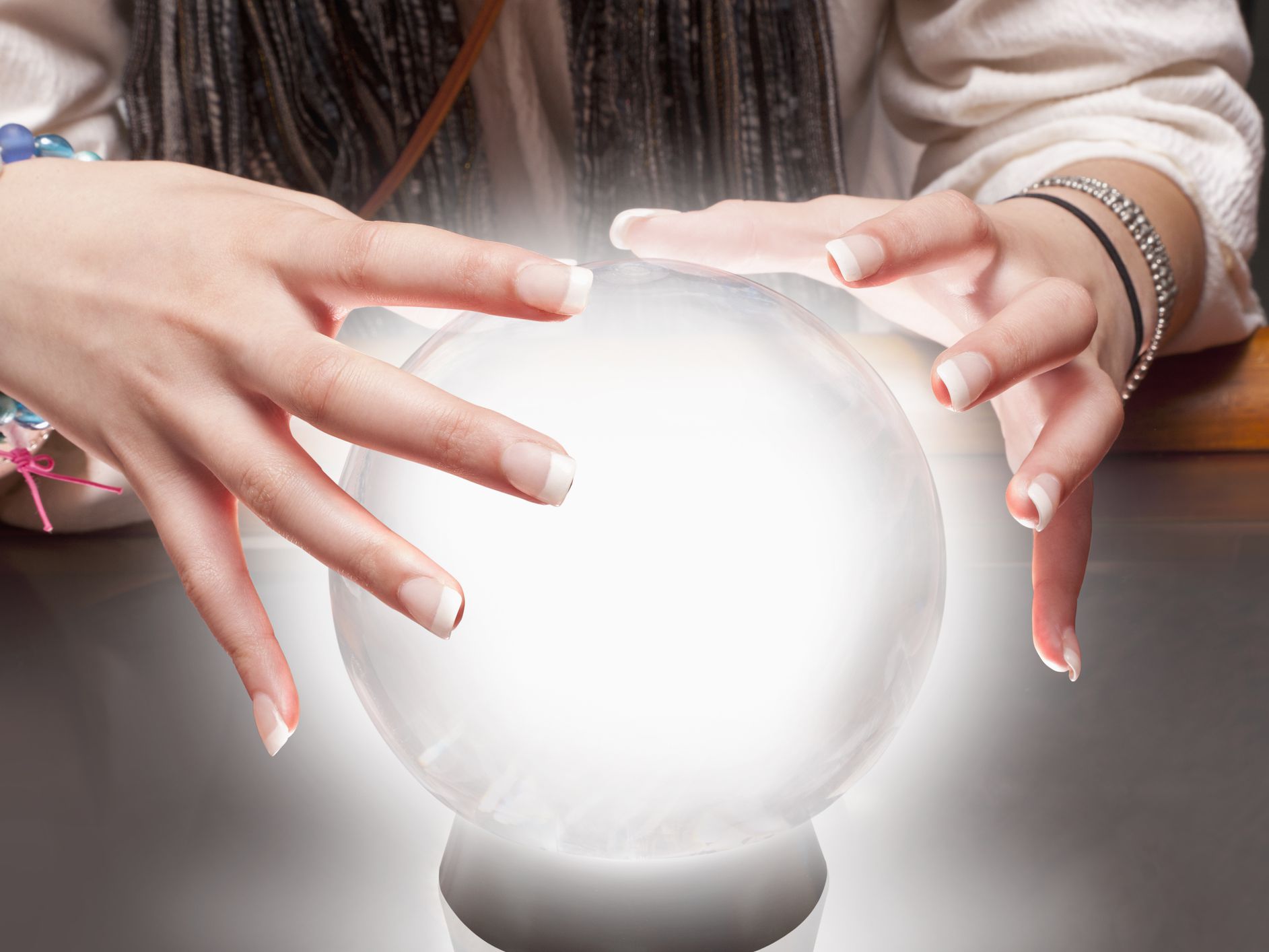