With out-of-control gas prices and increasing fears of electricity shortages (especially in the West), energy and energy prices are certainly underpinning America’s ongoing inflation problem, and if things get bad enough with the power grid this summer, inflation may not be the worst of our problems.

And, while Americans see the rapid increase in gasoline prices every day on the road and experience it in their pockets, the fact is that natural gas prices are rising rapidly as well. This situation is largely driven by Democrat politicians (sometimes with the help of GOP collaborators) and their anti-energy philosophy. Here are just a few examples:

1) The Energy Transition Act, pushed by Gov. Lujan Grisham, which became law in 2019 (see votes House here and Senate here) is the worst of the worst. No piece of legislation has had a more profound impact on reducing New Mexico’s electricity reliability than ETA. It will have further negative impacts after the election.

2) At the behest of Gov. Lujan Grisham, the Environmental Improvement Board has adopted a “Clean Car Standard” which mandates a dramatic increase in the sale of electric vehicles in New Mexico and ties New Mexico law to California. While not directly on “energy,” the regulation imposes costly new controls on the source of energy used in your vehicle, thus increasing costs.

3) Interior Department Secretary Deb Haaland (a former Congresswoman from New Mexico) controls hundreds of millions of acres of land that could be leased to bring down energy prices. Instead, the Administration has vastly reduced energy leases and raised taxes (royalties) on energy production.

4) Gov. MLG pushed the so-called “Clean Fuel Standard” which would have raised gasoline prices by 35 cents per gallon is one of the very worst Democrat energy bills in recent years. The bill narrowly failed in 2021 and then in 2022 it failed again on a tie vote.

5) Just one year ago (on June 8, 2021), a group of 24 so-called “progressive” New Mexico Democrats sent a letter to the Biden Administration applauding his ban on new oil and gas leases. Given the abject failure (and unpopularity) of Biden’s Administration and energy policies, this letter certainly could be used by possible opponents in a primary election.

This list JUST scratches the surface. There are numerous other examples of both “adopted” and “failed” policies like Sen. Sedillo-Lopez’s (failed) ban on fracking. Lujan Grisham also pushed “Net Zero” legislation that would have, if adopted, dramatically increased energy prices. 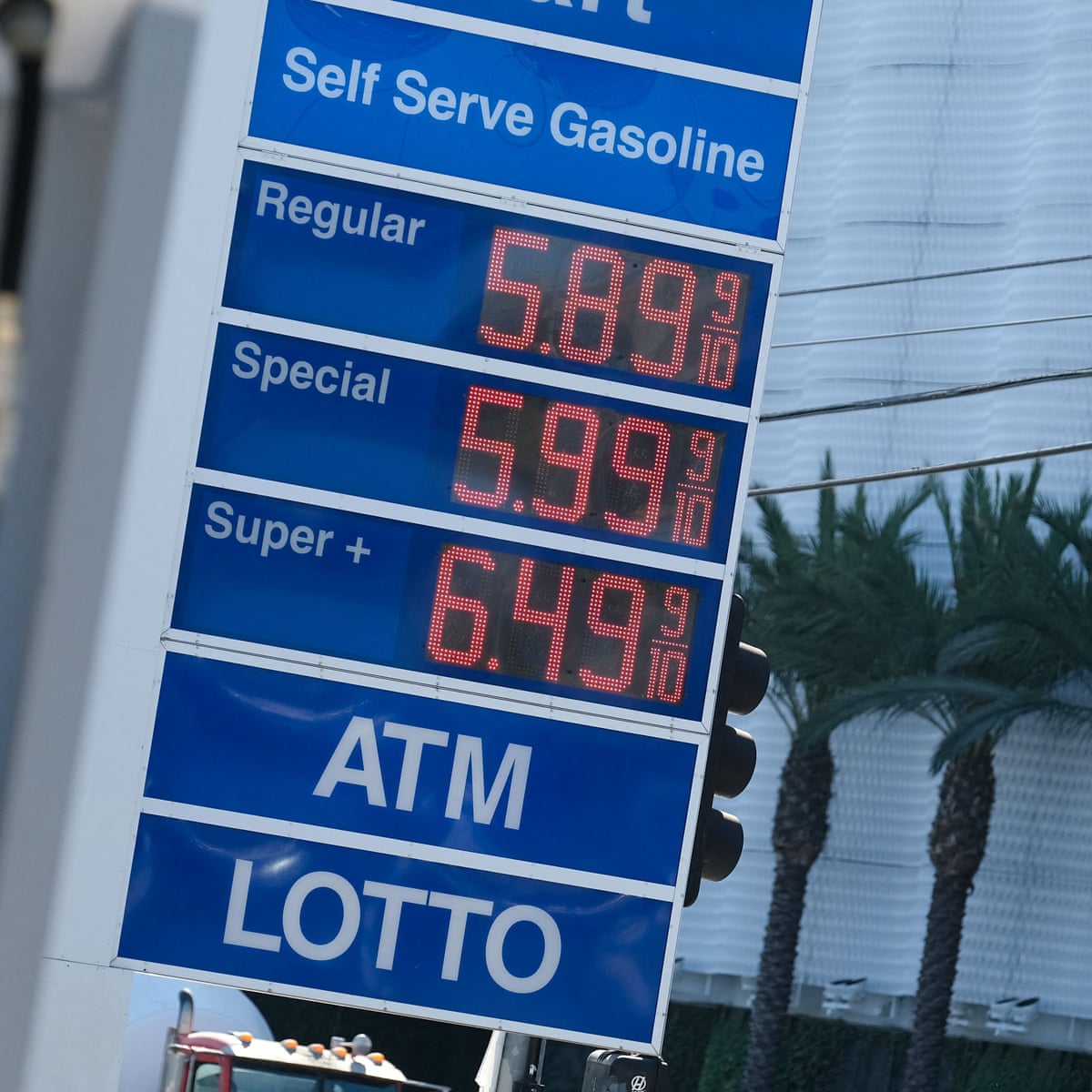